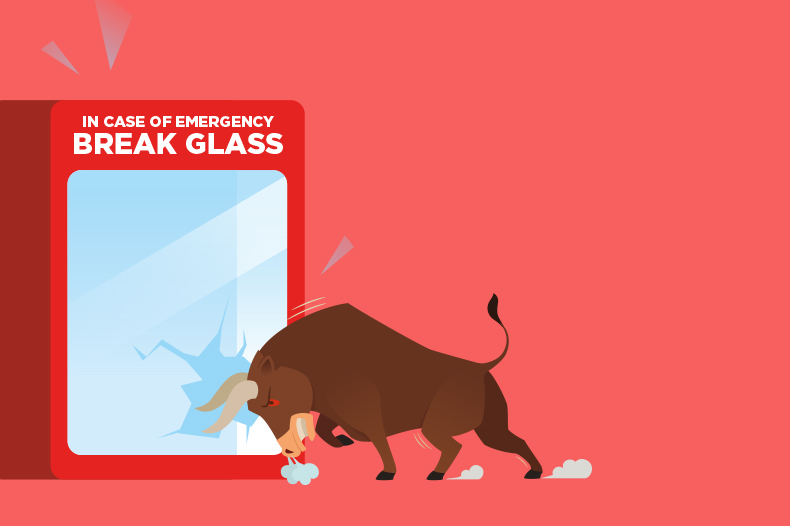 DWS Group Ltd (the Applicant) applied to register the device mark shown below. The application mainly covered a range of goods and services for safety and security – for example, “alarm systems” and “fire extinguishers” in class 9 – along with services for the installation and monitoring of security alarms and apparatus in classes 37 and 45.

The application was opposed by MG Contractors ApS (the Opponent), owner of EU trade mark No. 018010080 (the Earlier Mark) which covers “safety apparatus [for the prevention of accident or injury]” in class 9. The opposition was based on the likelihood of confusion.

All of the remaining goods in the application, such as “Fire proofing preparation” (class 1), “Building materials; metal cupboards” (class 6) and “First aid medical apparatus for sale in kit form” (class 10), were found to share at least a low level of similarity with the goods covered by the Earlier Mark.

The Hearing Officer’s (HO) finding of similarity for some of these goods appears to have been aided by the Applicant’s counterstatement, in which it conceded that there is “low similarity” between its goods and services and the goods covered by the Earlier Mark.

Because the specifications of both marks cover goods and services for safety or security, some of which may even require consultation with professional experts prior to purchase, the HO found that they will be purchased with a level of attention in the “high to very high range” and would be purchased by both the general and professional public.

The HO highlighted the conceptual significance of the “bull” element in both marks and suggested that it would “invoke the idea of strong and robust equipment to protect the person and property from harm”. Both marks were found to convey the concept of safety.

The HO emphasised the high level of attention likely to be paid during the purchasing process and that there is likely to be a visual inspection of the goods and services either online or in a shop. 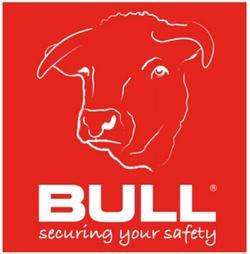 In relation to direct confusion (where the consumer mistakenly matches the later mark for an imperfect image of the earlier mark in their mind), the HO found that the visual differences between the marks are sufficient to rule out a likelihood of direct confusion in respect of all the Applicant’s goods and services.

However, the HO concluded that despite the visual differences between the marks, there was a likelihood of indirect confusion (where the consumer recognises that the later mark is different from the earlier mark but still considers the two undertakings to be economically linked) in respect of all the Applicant’s goods and services. Consequently, the opposition succeeded for all goods and services.

Fundamentally, the differing outcomes between the assessments of direct and indirect confusion came down to the conceptual overlap between the marks.

The decision illustrates that a strong conceptual component in a mark (in this case, the notion of a bull that has protective or safeguarding qualities) can be a crucial factor for a finding of indirect confusion if that same concept is identifiable in a later mark. Even the most attentive of consumers may associate the two signs if the conceptual link is strong enough.

In this case, the conceptual similarity overrode multiple other factors that were generally in favour of finding no likelihood of confusion, such as visual differences between the marks, goods that shared no more than a low degree of similarity with the Opponent’s goods, and an average consumer with a “high to very high” level of attention. This emphasises the potentially far-reaching impact of conceptual elements on a mark’s scope of protection.

The significance of conceptual overlap between marks in terms of a likelihood of confusion must be assessed on a case-by-case basis. However, this decision suggests that it is a consideration that should not be underestimated. 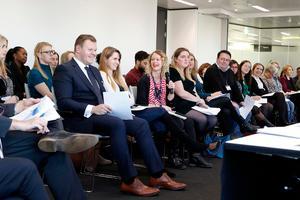 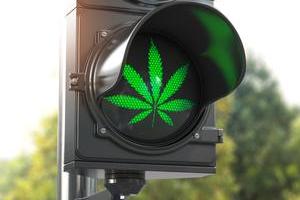 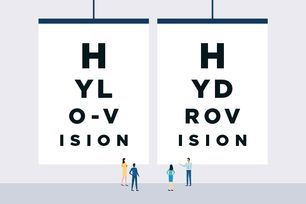 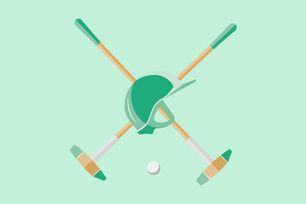