Why Campbell’s succeeded where McDonald’s failed

The differing recent fortunes of Campbell’s and McDonald’s trade marks highlight the need for businesses to document use of trade marks, as Chartered Trade Mark Attorney Graeme Murray explains. 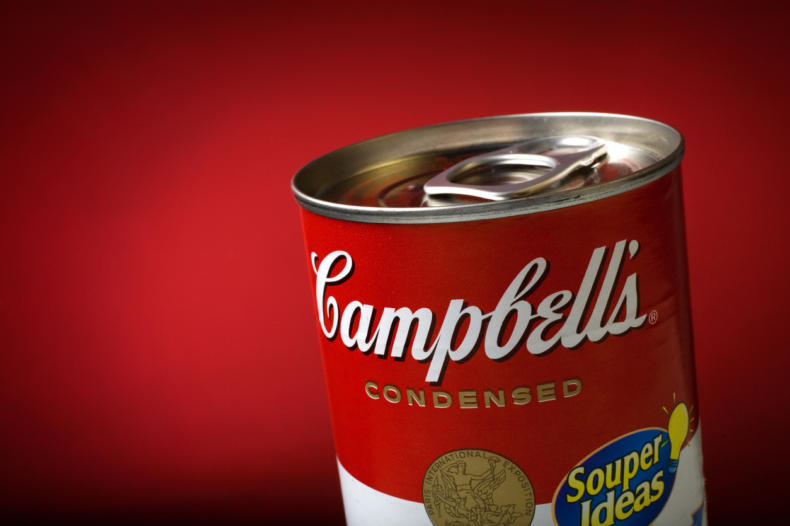 The two high profile decisions in the EU for McDonald’s (Big Mac) and USA for Campbell’s (Chunky) have highlighted the important role that evidence of trade mark use plays in the maintenance and acquisition of trade mark rights.

McDonald’s European trade mark registration for BIG MAC was successfully cancelled by an Irish company, Supermac’s, due to the poor quality of the evidence filed by McDonald’s.

Evidence of substantial sales, promotional materials, and website images were all deemed to have low evidential value. The EU Intellectual Property Office (EUIPO) held that such evidence did not reflect a real commercial presence for the BIG MAC trade mark for the goods and services claimed. 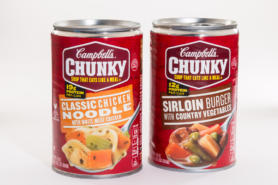 In the USA by contrast, The Campbell Soup Company successfully registered the term CHUNKY as a trade mark. The general position is that a single entity should not be granted exclusive rights to a term which is descriptive of the goods or services for which registration is sought.

However, Campbell’s was able to provide clear evidence that it has used and promoted the term Chunky in the US on such a scale that American consumers identify Chunky as trade mark indicating a soup which originates from Campbell’s.

The evidence submitted by Campbell’s was substantial and included evidence of extremely well known TV shows such as Saturday Night Live and The Simpsons referring to Campbell’s Chunky brand, references to Chunky in the songs of well-known hip hop artists such as Ghostface Killah of the Wu Tang Clan, and evidence reflecting a $1 billion advertising spend on the brand since 1998.

The US Patent & Trade Mark Office (USPTO) held that the weight of evidence was sufficient to reflect that the term Chunky had entered into popular culture to the extent that, in relation to soup, the US consumer saw it as a trade mark for products originating from Campbell’s.

What you should take away…other than soup and a burger 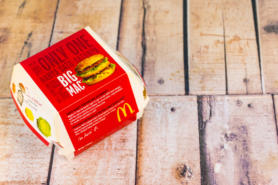 The outcomes of these cases highlight the importance of documenting your trade mark use, to ensure that you are in the strongest possible position to maintain or acquire strong enforceable trade mark rights.

It is essential that trade mark owners, whatever their size, put in place a record keeping system which enables them to clearly reflect the use of their trade marks.

Use it or lose it!

If you own a trade mark registration that is more than five years old it becomes vulnerable to cancellation if you cannot prove that you have used it for the goods and services it covers.

Additionally, if you are seeking to prevent third party use or registration of a trade mark the third party can ask that you provide evidence of use of your mark to support your claim.

If you have used a trade mark for a period of time but have not registered it, all is not lost. 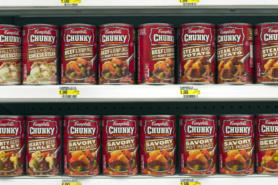 If you have used a mark which is descriptive of your goods or services, but you believe the consumers view the mark as an indication of goods and services which originate from your business alone, it is possible to successfully register such a mark where you are in a position to provide evidence that consumers view it as a distinctive trade mark which indicates the origin of your goods and services.

If you own a trade mark registration and someone is using an identical or similar mark to that protected, for dissimilar goods or services, then if you can prove via evidence that your mark enjoys a reputation you may able to prevent use and registration on the basis that the third party is seeking to free ride on that reputation, or that their use will damage that reputation.

It is also more cost effective as you can provide clear records of use to a Chartered Trade Mark Attorney and this will reduce the cost associated with their time building your case.

A Chartered Trade Mark Attorney will advise on the nature of evidence which you should seek to document and will provide advice on how to build such processes into your business plan.