How do supermarkets get away with ‘lookalike’ own-brands?

Supermarket shelves are full of own-brand products that mimic leading brands. Ever wondered just how they get away with it? 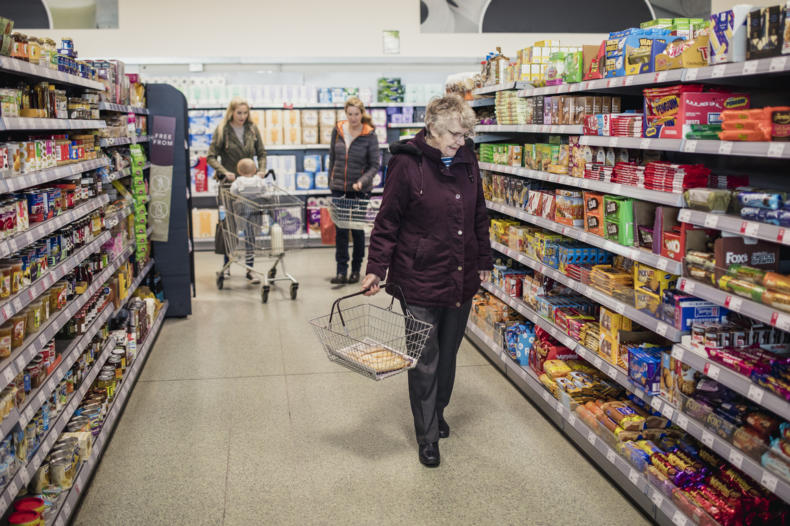 The answer can be found in the packaging, as Emma Pallister explains.

How close is too close? 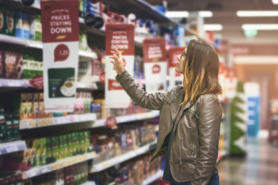 Trade mark law should be the ideal tool for preventing ‘copycat’ products. Most businesses seek to protect their brands by registering their names or logos as trade marks. Once registered, this allows them to prevent others from using the same or confusingly similar name or logo on their own products.

However, supermarkets often get around this by choosing a different brand or product name, while still hinting at the branded version of the product with certain packaging ‘cues.’ This underpins the marketing strategy of supermarkets who often take inspiration from leading brands while still (mostly) falling on the right side of the law.

Of course, taking inspiration from competitors is a normal part of business; it is rare for a product to be 100% original. When designing packaging, the choices of retailers are also limited to accepted trade practices such as the need to use certain colours to indicate a product’s flavour.

Tip: get creative with your registrations: It is possible to register the look of your packaging as a trade mark.

You can also register so-called ‘non-conventional’ marks such as colours, slogans and shapes but these require evidence that you have extensively used the mark and consumers have come to exclusively associate this feature of branding with you.

For additional protection you could consider a design registration which protects the overall ‘look’ or appearance of a product of its packaging so long as it is a new and original design.

Are you confused by competing brands? 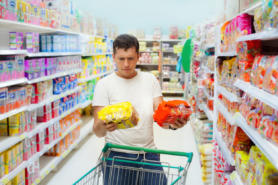 Trade mark law has traditionally been geared towards protecting the consumer and can in fact be traced back to medieval merchants who used personal marks or stamps to identify themselves as the maker of the product so that they could be held accountable for defective products.

Even to this day the basic function of a trade mark is to indicate a product’s origin to consumers and consumers are the focus of most trade mark actions.

For example, if a brand owner does not own a trade mark registration, they can still sue another trader who is using their mark. They would first have to prove that they have ‘goodwill’ in their business. They would also have to show that the public are being deceived into believing that the products of this trader are his own and that this has caused harm to his business. This is a ‘passing off’ action.

If a brand owner does have a registration, they only need to show that consumers would be confused as to a product’s commercial origin.

In a trade mark case involving a ‘copycat’ product, a brand owner may struggle to prove this confusion requirement because today’s savvy shoppers possess high levels of awareness about own-brands. Unless someone mistakenly grabs a ‘lookalike’ product during a mad dash around the shops, the majority of shoppers are actively looking for bargains and are alert to differences. Crucially, they understand that an own-brand is offered as an alternative to the big brand and is produced by the supermarket themselves, so they don’t get them mixed up.

Tip: The courts will be looking for evidence of confusion - think customer complaints, negative reviews or customers attempting to return an item to the wrong company.

This issue arose in the case of Moroccanoil, who brought an action against Aldi following the launch of their own argan oil hair product, also sold in turquoise and orange packaging.
Without a trade mark for its packaging, Moroccanoil had to rely on a ‘passing off’ claim.

However, Aldi’s business model ultimately worked against Moroccanoil. Although the judge noted certain ‘cheeky’ similarities, Aldi had not been attempting to ‘pass off’ their goods as those of Moroccanoil.

This was because Aldi stock few big-brand products, preferring instead to stock their own-brands. This would be known to Aldi shoppers who would expect the two products to come from separate companies, even though they were reminded of Moroccanoil when seeing Aldi’s ‘Miracle Oil.’

Also working against Moroccanoil was the number of online bloggers who had identified Aldi’s product as a ‘dupe’, showing a clear understanding that Miracle Oil did not come from Moroccanoil. 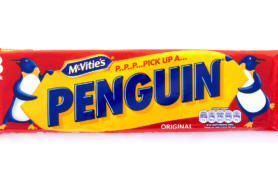 This can be compared to a 1997 case involving United Biscuits (makers of the infamous Penguin biscuits) who accused Asda of copying their trade mark as well as the colour, typography and bird character on its own ‘Puffin’ biscuits.

On the basis of the trade marks alone, the courts found that words ‘Penguin’ and ‘Puffin’ were sufficiently different.

However, United Biscuits also claimed that Asda was acting deceitfully in passing their own-brand product off as that of United Biscuits. Here, the courts agreed and held that the similarities between the respective packaging would mislead consumers forcing Asda to re-design - this is why Asda still sells Puffin biscuits, but in plain green packaging.

The evidence that customers mistakenly thought the two products were affiliated proved crucial to this case.

However, if it were brought today it may well be decided differently. As can be seen with Moroccanoil, the courts are aware that customers are now better informed in their choices as to branded and own-brand products and often take to social media or blogs to share comparisons.

Tip: Get your registrations in early

Trade mark registration always offers the most certainty and is well worth the investment early on. If you’ve registered and are using your trade mark, the only relevant issue will be whether the marks in question are similar enough to cause confusion. This is far easier than attempting to rely on ‘passing off’ with its various other requirements.

Given the number of own-brand lookalikes, cases in this area are rare. This is because the public are accustomed to own-brand ranges and mainly look to the brand name or logo identify the brand behind the product.

A fishy case for Aldi 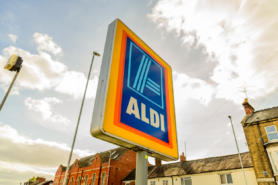 Brands that have registered trade marks and design rights for their names, logos and packaging are in a much stronger position. A brand owner that has taken on Aldi and won is The Saucy Fish Company, who brought a trade mark infringement action in 2014 alleging that the packaging of their convenience seafood had been copied.

Importantly, they were able to point to their numerous trade mark registrations which included their name THE SAUCY FISH CO. plus registrations for images of their distinctive black packaging in various colour schemes.

Does the law go far enough to protect businesses?

Far from being confused and misled, consumers arguably benefit from the increased choice and savings that own-brand ranges offer, while similar packaging acts as an indicator of comparable products making for an easy shopping experience.

But herein lies the problem for brand owners who will have invested time and money into product development. By using similar packaging, own-brand ranges benefit from the positive associations and impressions customers have of the well-known brand. By seeing the own-brand version with similar packaging it is easy to assume that it shares the same qualities, thus harming current and future sales if shoppers opt for the alternative.

So what do you think to lookalikes, should the law go further or should well-known brands expect competition from all areas of the market?

There is no ‘one-size-fits-all’ solution for protecting packaging, but a Chartered Trade Mark Attorney will be able to advise as to a tailored registration strategy that works for your product.

Emma Pallister is a Trainee Trade Mark Attorney at HGF