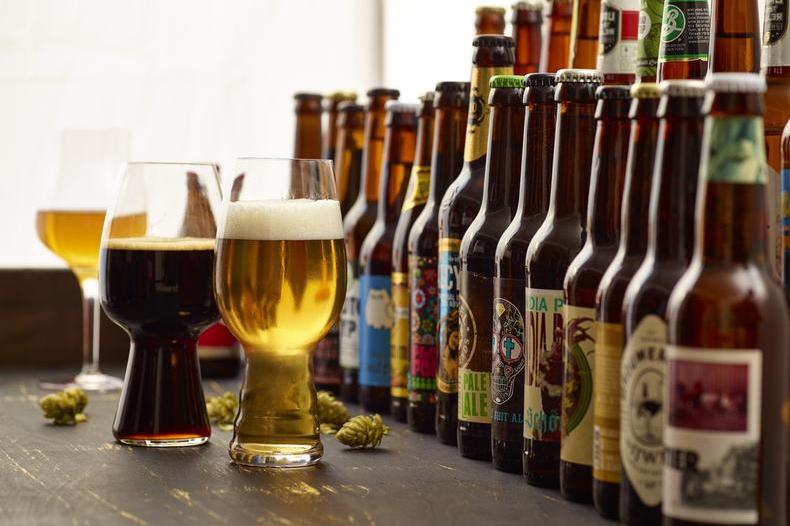 There are online resources such as Untappd, Ratebeer or BeerAdvocate that can also help you as well as investigating what trade marks are already registered using the basic search functions on the trade mark registers of the United Kingdom and European Union, or the international trade mark search tool, TMview.