A lesson on legitimacy 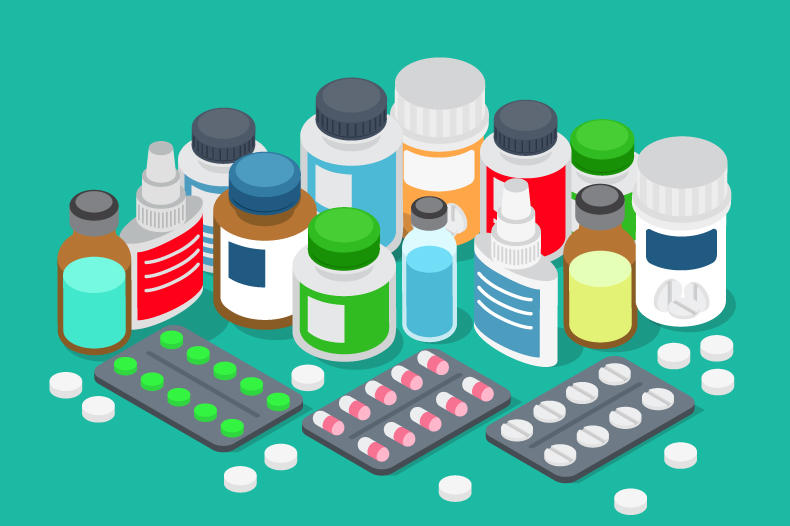 In this case, the High Court refused an application by the Defendants to strike out or for summary judgment against the Claimants’ trade mark infringement claim. It provides clarity on the application of the BMS Criteria following Junek, particularly where there is parallel importation and relabelling of medical devices.

In the realm of EU law and regarding trade marks, the relevant provisions on exhaustion are found in Article 15 of the EU Trade Mark Regulation (EUTMR) and s12 of the Trade Marks Act 1994 (the Act). These provide that there is no infringement when a registered trade mark is used in relation to goods put on the market in the EEA by the trade mark owner or with its consent unless there are “legitimate reasons” for the owner to oppose further commercialisation of the goods.

This exception can often be relevant where pharmaceutical and medical products are concerned. In these highly regulated fields, parallel importers will often repackage or relabel goods to comply with legal requirements or other factors, such as a law stating that ingredients must be listed on packaging or concerning translations into a local language. Article 15(2) EUTMR and s12(2) of the Act reference incidents where “the condition of the goods has been changed or impaired after they have been put on the market”.

So, what reasons are legitimate? In Bristol-Myers Squibb v Paranova , the CJEU provided some welcome clarity in a case involving parallel-imported pharmaceutical products. It provided that a trade mark owner could oppose the further commercialisation of repackaged parallel-imported products unless certain criteria, known as the BMS Criteria, were satisfied:

BMS concerned pharmaceutical products. However, in May 2018, the CJEU handed down its judgment in Junek, a case about parallel-imported medical devices . In Junek, small labels had been affixed on unopened parallel- imported goods. These did not obscure the original labels and no notice had been given. The Court held that the BMS Criteria were not applicable where this type of additional relabelling did not affect the guarantee of origin of the goods and the trade mark owner was prevented from opposing the sale of these goods.

The present case was brought by Claimants Dansac A/S and Hollister Incorporated in 2017 (before Junek). Both belong to the Hollister Group of companies, which manufacture and sell healthcare products and services worldwide.

There are a total of four Defendants: the third is Medik Ostomy Supplies Limited, a parallel importer of ostomy bags and related products; the second is a director of Medik who is alleged to be personally liable; and the first and second Defendants sell the goods in the UK.

This was not the first dispute between Hollister and Medik. In his judgment, Mr Justice Birss recalled that he’d heard a similar case between these parties in 2011. Then, Medik had imported similar goods but did not give notice in accordance with BMS. When a claim was issued in 2009, Medik gave notice. The parties subsequently agreed a consent order and the 2009 notice was not challenged, with the case eventually being heard by the Court of Appeal.

“Disputes between Medik and Hollister have been rumbling ever since,” Birss J said in this judgment. Following further notices by Medik in 2012 and 2014, the present proceedings had been brought in 2017. The goods now concerned included both those that had been relabelled and those that had not. Like Junek, the goods had been unopened but Medik had fixed labels on the exterior of the package.

Following Junek, the Defendants made an application to the High Court to strike out or for summary judgment against the claim on the basis that the relabelling in this case was like that of Junek. The Claimants contended that Junek should not be interpreted so broadly and that there were factual differences, such as a larger label that did not contain relevant information in English, and the presence of Hollister’s own trade marks.

Birss J said that Junek was not authority for the proposition that unopened packaging and a label that did not cover an original label would be free of BMS. His interpretation was that it was relevant whether there would be a risk to the guarantee of the origin of the goods – if there were, then the BMS Criteria would apply and there would be a need to give notice.

Some of the Claimants’ amendments were struck out or disallowed, including the claim that there was infringement because of a lack of notice. Birss J allowed the case to proceed to trial based on amended pleadings, which concerned use of a Claimant’s mark on labelling – whether this affected the guarantee of origin was an issue to be decided at trial.

The case sheds light on the application of the BMS Criteria in cases where relabelling of parallel-imported goods does not obscure original trade marks. In cases where there is relabelling but not repackaging, notice may only be necessary where the label affects the goods’ guarantee of origin. However, the main proceedings were ongoing at the time of writing and these will undoubtedly provide further clarity when the High Court decision is issued.