For Kathy Wright, Chartered Trade Mark Attorney since 2014, overcoming the challenges of single parenthood was key to allowing her career to thrive. 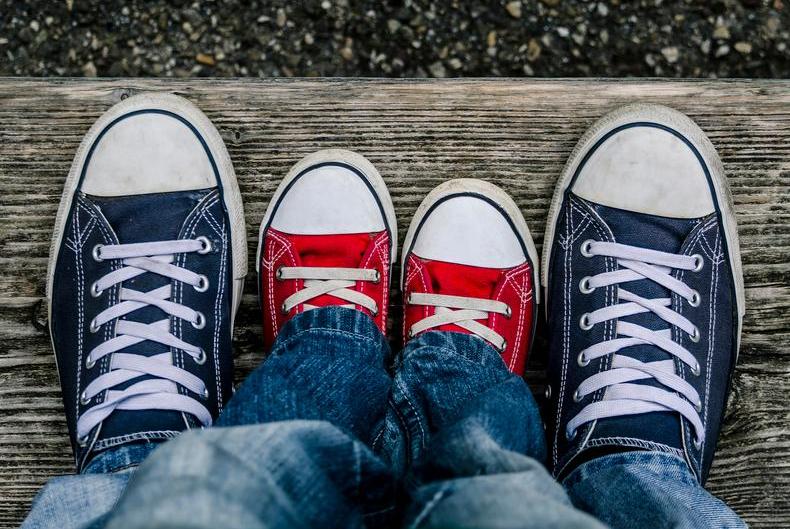 The stereotypes that our society perpetuates about single parents, and the challenges that are placed in their path, make it more challenging for them to reach their full potential.

My first job was as a trade mark secretary - the first time I had ever heard of trade marks and intellectual property.

According to statistics provided by Gingerbread - the leading UK online platform for single parent families - 90% of single parent households are headed up by women with 21% coming from a Black or minority ethnic background.

When I first entered the trade mark profession almost 30 years ago, I clearly fit into that 21%.

After some time away living in the Caribbean, I had returned to England (the country of my birth) with my firstborn one year old son.

I moved to the gorgeous county of Surrey where I have, interestingly, remained. I left the single parent community for a number of years when I married. Less than ten years later,  I rejoined that community when I became a divorcée.

By this time, I had a 12½ year old and an eight-month-old. My sons were my life, but I had to feed us, pay the usual household bills etc. And I had a thirst for learning.

Single parent households are meant to be hard done by and the children of those households are usually stereotypically not expected to turn out well in society and take that place of accountability expected of adults – particularly so if that single parent is a woman.

Various studies show that the children of single mothers are often lacking in behavioural richness that are usually only gained from a father being in the heterosexual home.

By the time my change of statuses took place I had become a part-time employee, but I realised that I had a greater interest in this niche world of trade marks; I wasn’t sure how, as a single parent, I could find the space and time to learn more about this profession.

And so, although she took pity on my status as a single parent in a social environment that actively discouraged my ambitions, my first manager, an amazing, fierce, accomplished female trade mark attorney decided that she would give me tips and pointers about trade marks.

She saw my thirst and she encouraged that I could also become an attorney, but the reality was that I could not give the required hours for study and to carry out the occupation.

The most that that I felt I was able to do at the time was to gain a richer understand, on the job, of the trade mark paralegal. So, she would dictate (the dark ages of the dictating audio machines) and in her dictation, she would include explanations of terms and phrases and scenarios common to the profession, eg extensions of time, absolute & relative grounds, oppositions etc. Et voila - I was gaining knowledge whilst preparing her correspondence.

According to the most recent release of the Office of National Statistics, “in 2021, there were 3.0 million lone parent families, which accounts for 15.4% of families in the UK; the proportions ranged from 13.1% in the South East of England to 17.8% in the North East of England”.

These statistics, and others like them, rain over society. When combined with societal pressure that is filled with preconceived notions, they could cause the average single parent to believe that they cannot rise to their potential or to even try to do so.

The headspace of the single parent - who became a single parent perhaps by choice and/or life’s unusual circumstances - is perhaps finding it difficult to deal with juggling the child or children, the bills, effective childcare, and life in general.

That headspace does not generally allow thoughts that the possibility of a career could be attainable.

My determination to not be relegated to mere statistics encouraged me to push myself to source and engage effective childcare. In addition, I navigated working hours that were more suitable for my domestic situation, at least pre covid!

I rose above those statistics, the societal pressure and the pre-conceived notions of what the term ‘single parent’ meant.

I was able to take firm hold of the informal training provided, at first through dictation by someone who cared enough to engage.  In the long run, this extra support made all the difference.

I went on to become a manager of paralegals and I have since gained postgraduate qualifications as well as other non-professional qualifications, among others - a basketball referee. Go figure!

Today I am a qualified Chartered Trade Mark Attorney who happens to have raised two sons as a single parent.

My eldest son is managerially engaged in the wellness & fitness industry whilst the youngest is studying Physics at a Russell Group university.

I hope that in reading this there is encouragement to note that some statistics, like records, need to be broken.