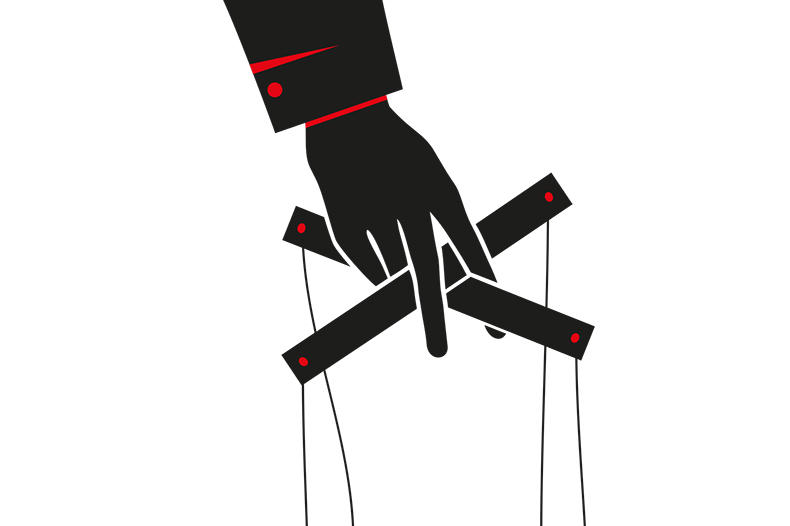 Film director Francis Ford Coppola reportedly invested the proceeds from his first Godfather movie into a Californian winery that today operates under the names COPPOLA and THE FAMILY COPPOLA. Gmyl, L.P, (Gmyl), the owner of the IP in the venture, regularly enforces its IP rights, previously bringing an action against the use of “Winemaker’s Cut” on the basis of similarity to its “Director’s Cut” label.

It is little surprise then that Gmyl opposed an application to register a stylised mark incorporating COPPOLA as a UK trade mark for a range of food and drink products. Gyml claimed the marks were highly similar and the goods applied for either identical or similar to the goods and services protected under its own EU trade marks.

The UK IPO agreed that since “wines, spirits and liqueurs”, for which the Opponent’s COPPOLA mark was protected, fell within “alcoholic beverages, all of the aforesaid goods being the produce of Italy” applied for, they were identical.

Assessing the similarity between the food and drink goods applied for and the “restaurant, bar and catering services” for which the FAMILY COPPOLA was protected, the UK IPO considered that meats are sometimes sold pre-cooked in butchers, thus overlapping with fast food/takeaway services, and concluded that “meat, fish poultry and game” were therefore similar to a low degree. On the basis that alcoholic and non-alcoholic beverages and beer are in competition with on-premises drinking, the UK IPO found them similar to a low degree. All the other goods were found dissimilar.

It was held that since the other elements in the opposed mark would be perceived to be descriptive and or non-distinctive, its overall impression was dominated by COPPOLA. It was held that COPPOLA was likely to be perceived by the average UK consumer as an Italian family surname and that, despite surnames not generally having high distinctive character, both earlier marks were inherently distinctive to a medium degree. The UK IPO held that for the identical and similar goods there was a risk of direct confusion with the Opponent’s COPPOLA mark and that, with THE FAMILY COPPOLA, there was a risk of indirect confusion (the average consumer would likely believe that the marks were controlled by the same or an economically linked undertaking).

The finding of similarity between meat and restaurant services demonstrates the willingness of the UK IPO to take marketplace realities into account.

Interestingly, the Applicant company’s (subsequently changed) name began with COPPOLA and the surname of the Applicant’s sole director is Coppola, but the recently amended “own name” defence has never amounted to a right to registration.