Band on the run? 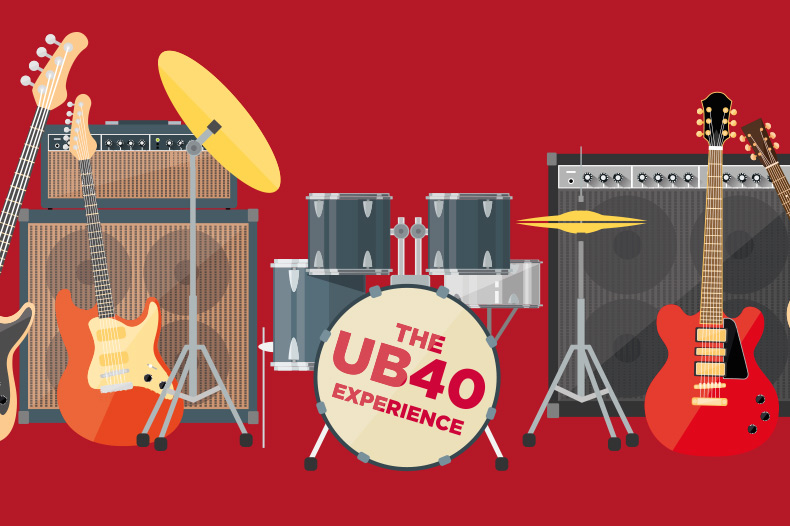 Mark Lee filed a UK registration for THE UB40 EXPERIENCE on 3rd September 2018, covering services including “arranging and conducting live entertainment events and musical group entertainment services”. Lee had been in a UB40 tribute band with Andrew Bagnall, who here was the Applicant for Invalidity under the Trade Marks Act 1994, s47(2).

Bagnall had set up the band with bassist Anthony Porter in 2013, claiming that all “members” aside from themselves were freelance musicians. When Porter left in July 2017, they later said he was merely on a break.

Lee joined in August 2017, he said, as a permanent replacement for Porter. He claimed that the band was managed as a collective, with all members on an equal footing. Lee’s position was that Bagnall was “sacked” in August 2018. Bagnall then set up a new band with Porter, which happened to use the same name. Bagnall’s action claimed both passing off and bad faith (stating that a key purpose of Lee’s filing was to prevent Bagnall from continuing to play under the name).

Guided by SAXON1, the Hearing Officer (HO) held that at the application date and in the absence of an agreement, there was a partnership-at-will. The goodwill generated by the regular performers would be shared among them in undivided shares. When Bagnall left, this effectively dissolved that partnership and a new partnership-at-will was then formed without Bagnall.

However, the proceedings should not have been solely in Bagnall’s name, but by Bagnall on behalf of “the partnership that existed at 24th August 2018 and traded as The UB40 Experience”. The HO invited the Applicant to substitute himself in the proceedings if successful overall. The bad faith ground failed. The filing was carried out as part of a genuine commercial dispute.

This was a preliminary decision only. If the Applicant were substituted, the decision would be confirmed. Otherwise, it would be rejected. The proprietor could file submissions on whether the substitution should be allowed. At the time of writing, a final decision had not been issued.

In SAXON, it was clear that relevant former members had abandoned their goodwill in Saxon alone, which neatly allowed one party to claim the rights to the name. The situation here was not so clear. A suitably drafted partnership agreement may have avoided the stalemate.