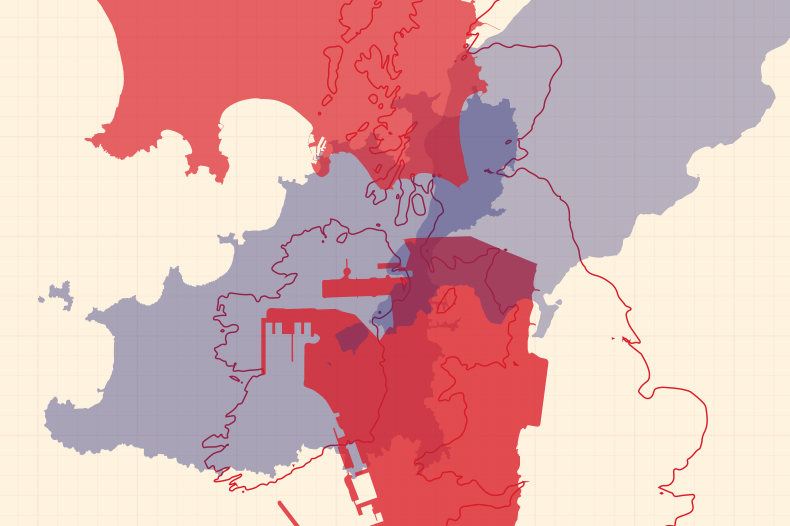 The Crown Dependencies of the Channel Islands and the Isle of Man, and the Overseas Territory of Gibraltar, are not in the EU. Notwithstanding this, trade marks registered at the EUIPO are enforceable in some of these jurisdictions. So what effect will Brexit have on the rights of these trade mark owners?

The Trade Marks (Jersey) Law 2000 allows for the extension of national UK registrations to Jersey. Registration is automatic upon the submission of official fees and a certified copy of the corresponding UK registration.

Under the current law, trade marks registered at the EUIPO are automatically enforceable in Jersey without requiring local re-registration. Despite the fact that Jersey is not a member of the EU, the law states that: “The Community Trade Mark Regulation shall be construed as if Jersey were a Member State”.

The authorities in Jersey have stated that there are currently no plans to amend the law insofar as it recognises EU registrations, so Brexit will have no effect on the rights of trade mark owners in Jersey.

Unlike its sister island, the authorities in Guernsey had the foresight to adopt a substantive trade mark law a number of years ago. The Trade Marks (Bailiwick of Guernsey) Ordinance 2006 allows for the filing of trade marks in Guernsey independent of any registrations in the UK or the EU.

The trade mark law is overwhelmingly similar to the UK’s Trade Marks Act 1994, albeit with a few local idiosyncrasies, such as a very short opposition term of 20 working days. The Guernsey IPO’s initial practice of distinguishing between “primary registrations” and “supported registrations” (the latter being filed on the basis of registrations obtained elsewhere) was abandoned several years ago. All cases are now treated as “primary registrations” regardless of whether they have already been registered in other jurisdictions.

It should be noted that the smaller Channel Islands of Alderney, Sark and Herm are part of the Bailiwick of Guernsey and are covered by a Guernsey registration.

The fact that its trade mark law is substantive and registrations subsist independently of any others obtained elsewhere means that Brexit will have no effect on trade marks in Guernsey.

Gibraltar’s Trade Marks Act was enacted in 1948 and, aside from a number of minor amendments in the 1980s relating to official fees and the location of the registry, the provisions of the law remain unchanged today. As in Jersey, the law allows for the extension of national UK registrations to Gibraltar by means of filing a certified copy of the UK registration in question.

However, it is a commonly held view among local trade mark practitioners that because Gibraltar is a common law jurisdiction, legislation has to be passed in order for provisions of international treaties to be enforceable. As such, any trade mark registrations obtained on the basis of EU registrations and international registrations designating the EU may be found to be invalid if relied on in court. Unfortunately, there has been no local jurisprudence in Gibraltar to refer to on the matter.

Brexit a year on: proactivity and planning

CITMA Paralegal Webinar - Brexit and the impact on trade marks 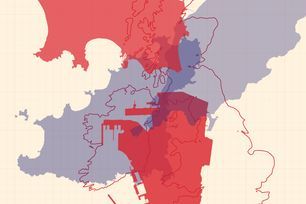 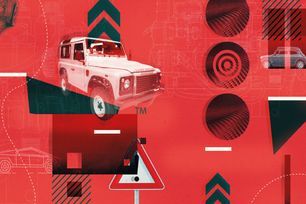 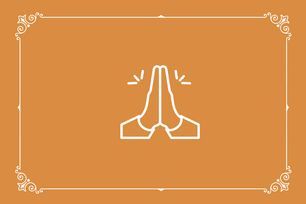 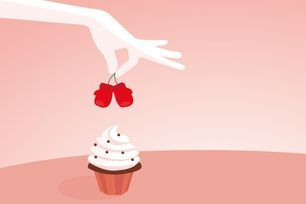