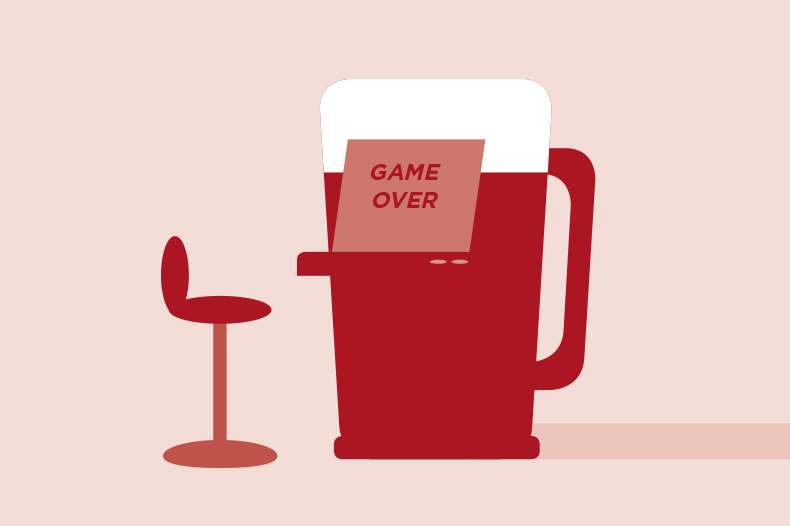 The General Court (GC) has upheld Brouwerij Haacht’s (Haacht) opposition against Novomatic AG’s EU trade mark application for PRIMUS for gambling and gaming machines and apparatus in class 28, based on Haacht’s earlier rights for PRIMUS for alcoholic and non-alcoholic beverages. The GC upheld an earlier Board of Appeal (BoA) decision finding no likelihood of confusion, but there was sufficient evidence of reputation for a favourable outcome under Article 8(5) EUTMR.

Novomatic AG, a games equipment manufacturer, sought to register PRIMUS for various class 28 goods but was opposed by Haacht, the Belgian brewer of PRIMUS-branded beer. Haacht’s opposition was based on earlier Benelux and EU rights for PRIMUS, covering alcoholic and non-alcoholic beverages in classes 32 and 33. Haacht claimed a likelihood of confusion and reputation in PRIMUS under Articles 8(1)(b) and 8(5).

Novomatic claimed that the BoA’s finding of reputation was based on presumptions and probabilities. In fact, Haacht had submitted significant evidence to show its reputation in PRIMUS, but much of this showed stylised marks and additional elements. The GC applied the rule that the mark in use may differ from that registered only in elements that do not alter the distinctive character of the mark and found satisfactory use of PRIMUS.

Some of Haacht’s evidence of reputation showed use after Novomatic’s filing date, and Novomatic sought to exclude some evidence because it had not been translated into English, was undated or post-dated the application. (Notably, Novomatic did not request translation during the proceedings and therefore had responded to untranslated evidence.) The GC adopted a holistic approach and considered undated evidence where it supported other evidence and evidence post-dating Novomatic’s application where it enabled conclusions to be drawn regarding reputation as of the application date. The GC upheld the BoA’s approach.

Having found sufficient evidence of Haacht’s reputation for lager beers in Belgium, the GC considered whether a link existed. It determined that the relevant public of both parties overlapped. The Applicant targeted a professional public in the gaming and gambling sector, while the Opponent targeted those operating bars and drinking establishments. Both also targeted the general public. The relevant public overlapped insofar as professional consumers of gaming and gambling machines were likely to be aware of the earlier mark’s reputation and both gaming and gambling machines and beer were commonly found in pubs and bars. A link therefore existed in the mind of the relevant public, despite the dissimilarity of the goods.