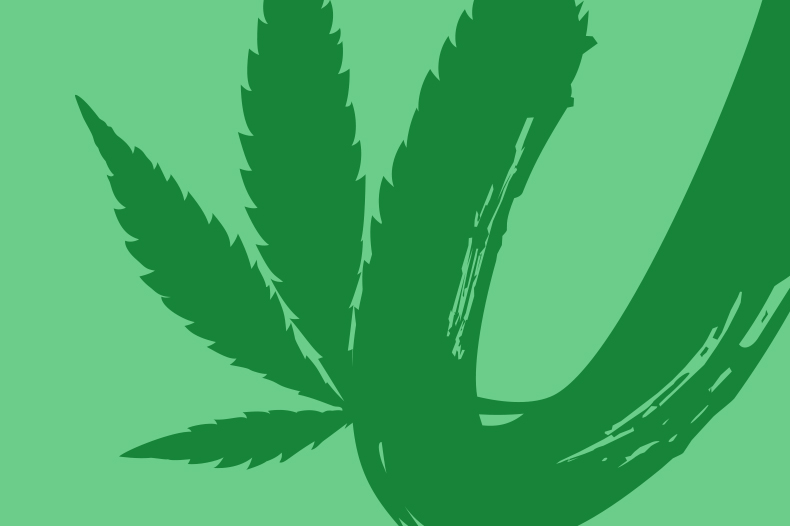 In April 2019, Mr Thomas Kunkel (the Applicant) applied to register the word mark CANNUBIS at the EUIPO in respect of “toiletries”, “nutritional supplements”, “coffee, teas and cocoa and substitutes therefor” and “soft drinks” in classes 3, 5, 30 and 32. The application was refused on the grounds of Article 7(1)(b) and (c) EUTMR, in conjunction with Article 7(2). The Applicant appealed.

The First Board of Appeal (BoA) upheld the Examiner’s decision. The BoA agreed that the mark was a clear misspelling of “cannabis” but left open the question of whether the Examiner’s reliance on a Google search for “cannubis”, which automatically redirected to results for “cannabis”, was sufficient to support the refusal. Noting that for English speakers, both “cannabis” and “cannubis” would be pronounced with the emphasis on the first syllable, the BoA concluded that the change in the second vowel sound from “a” to “u” would go almost unnoticed from an aural perspective.

On the basis that cannabis and hempseed oil are commonly used in small quantities in cosmetics, medicines, foodstuffs and beverages due to the vitamin, mineral and fibre content, the BoA held that “cannabis” was descriptive of a property of the goods applied for. Since “cannubis” was not sufficiently far removed from the word “cannabis”, the mark applied for also consisted of an indication that served to designate the intended purpose of the goods applied for.

The BoA rejected the Applicant’s argument that the mark constituted a play on words, combining the word “cannabis” and the name of the ancient Egyptian god Anubis, as it considered that consumers of toiletries and foodstuffs were unlikely to establish such a connection with Egyptian mythology.

The Applicant had referred in his arguments to other similar marks filed in relation to similar goods in classes 3, 5, 30 and 32, which were accepted for registration. These include CANNABIN, CANNABIA and CANNABI. The BoA gave characteristically short shrift to this argument, issuing a reminder that it is not bound by previous registrations, Examiners’ decisions or even the examination guidelines.

Although not particularly surprising, this decision serves as a reminder that a slight change to a descriptive word will rarely be sufficient to avoid an objection under Article 7(1)(c), and that merely presenting a creative argument about how the mark constitutes a play on words and referring to similar marks which were accepted for registration is very unlikely to persuade the Examiner or the BoA to reverse their initial findings. Essentially, the takeaway here is that “cannubis” is far too close to “cannabis” – an expected, but accurate, outcome.