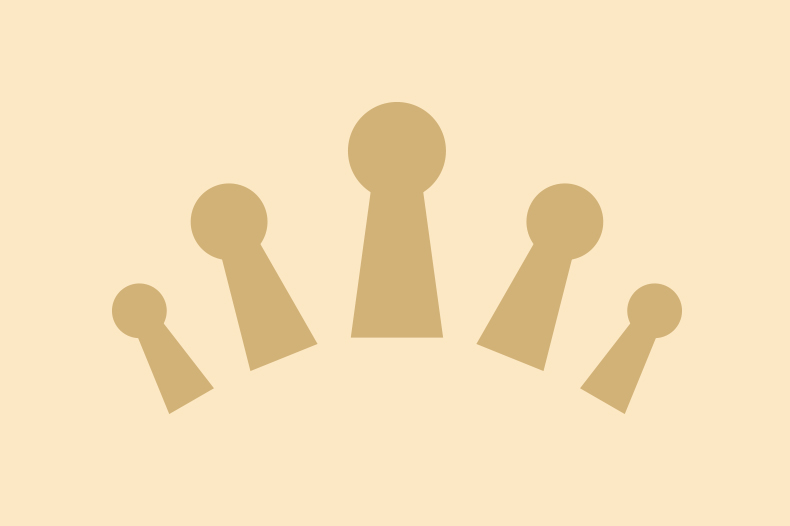 This case concerns the recent UK decision in the opposition by the Lord Chamberlain on behalf of Her Majesty The Queen against an application by former royal butler Grant Harrold to register a sign (the Sign) in relation to a range of entertainment, education and training services in class 41.

Following observations by the Lord Chamberlain, the application was initially refused on the basis that it contained a specially protected emblem and was likely to lead persons to think that the Applicant has or recently had royal patronage or authorisation. This objection was waived in 2019, as the Hearing Officer (HO) was satisfied that the words “the Royal Butler” would be taken to indicate a fictional character. However, the Lord Chamberlain had also filed an opposition against the application under, inter alia, s3(5) and s4(1)(d) Trade Marks Act 1994 (the Act), in particular that the Sign falsely indicated royal patronage or consent and was therefore prohibited.

In response to the opposition, Mr Harrold argued that the words “royal” and “butler” are dictionary words not owned by anyone and that the device contained in the mark is not a royal emblem or insignia. He also claimed that verbal consent to use “the Royal Butler” was given by the household of The Prince of Wales and that he had used the name since 2012. However, based on the evidence, it was held that consent had not been given and, even if it had, such consent would have been irrelevant, as valid consent could only have been provided by The Queen.

In assessing the criteria set out under s4(1)(d) of the Act, it was necessary to decide whether use of the Sign would be “likely to lead persons to think that the applicant either has or recently has had royal patronage or authorisation”. In light of the public’s awareness that the royal household employs butlers and the importance attached to the observance of correct etiquette in royal circles, it was held that it was likely that for at least some services the holder of a trade mark featuring the words “the Royal Butler” would be assumed to be someone who holds, or previously held, the official title in the royal household.

The HO therefore divided the services applied for into two main groups: “educational services” and “entertainment services”. For “educational services”, the assumption of royal patronage was considered likely, but perhaps this would be less so in relation to “entertainment services”. However, as entertainment covers a broad range of services (the example of a “serious” butler entertaining guests at Madame Tussauds was given), it was ultimately held that royal patronage was also likely to be assumed here. As a result, the application was refused under s3(5) and s4(1)(d) of the Act, subject to any appeal.