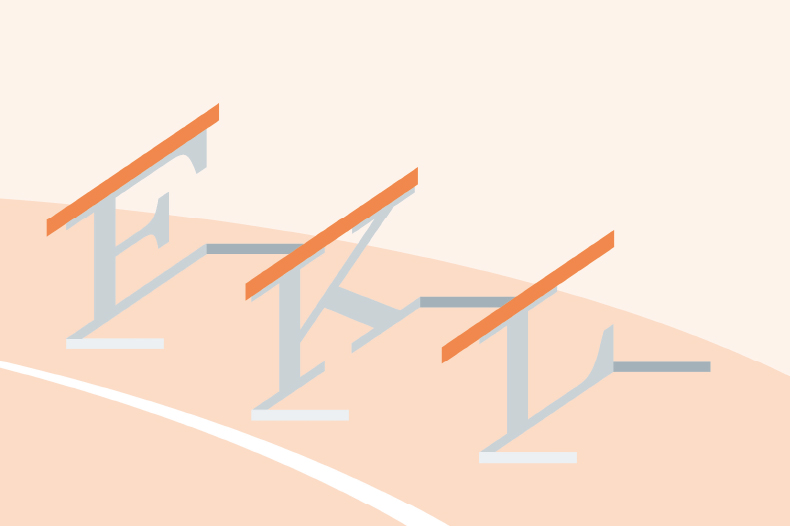 Small business Fit Kitchen Ltd (FKL), which delivers healthy ready meals, sealed a victory at the IPEC at the end of July. After a one-day trial, heard remotely, the presiding judge, His Honour Judge Richard Hacon, found ready meal manufacturer Scratch Meals Ltd (SML) liable for trade mark infringement and passing off over use of the FIT KITCHEN trade mark.

The judgment followed a trial held over Skype in June 2020, in which SML – which sold the infringing FKL products to major supermarket chains Sainsbury’s and Waitrose – was found to have infringed the FIT KITCHEN trade mark (the FKL mark) under s10(2)(b) Trade Marks Act 1994 (the Act) and through passing off.

This was one of the first remote trials held in the IPEC, and SML has now been ordered to transfer its mark to FKL, with the matter now proceeding to the quantum phase for the court to assess compensation to be paid by SML.

HHJ Hacon was faced with three main issues in this case: (1) SML’s assertion that the FKL mark was invalid as it had been filed in bad faith; (2) whether there had been trade mark infringement, and; (3) whether SML was liable for passing off.

SML’s bad faith claims (pursuant to s47(1) and s3(6) of the Act) were predicated on the temporary strike-off of FKL in 2016, during which time the FKL mark was filed. FKL’s owner claimed that he was not aware of the dissolution, which resulted from an administrative error. The strike-off had been caused by an administrative error on the part of the company’s accountants, and the company was restored once the error was discovered.

Counsel for SML argued that the owner of FKL was aware of the strike-off and that filing for the FKL mark in the name of a struck-off company fell short of the “standards of acceptable commercial behaviour observed by reasonable and experienced men in this area”. However, in his ruling, HHJ Hacon rejected SML’s claims.

The next issue considered by HHJ Hacon was that of trade mark infringement; in particular, whether there had been infringement under both s10(2) and s10(3) of the Act. In considering these points, he ruled that the words “Fit Kitchen” were a dominant element in the figurative trade mark and that, therefore, the use of this expression by SML was theoretically capable of constituting trade mark infringement.

Turning first to s10(2), counsel for SML conceded that the SML mark is similar to the FKL mark and that the goods of the SML mark are similar to the services for which the FKL mark was registered. Therefore, HHJ Hacon needed to consider only whether the similarities led to a likelihood of confusion. FKL presented evidence of 65 instances in which members of the public mistakenly contacted FKL regarding SML products. Thus, HHJ Hacon was satisfied that there had been relevant confusion and, hence, infringement under s10(2).

Turning first to goodwill, while the date for assessing goodwill was the same as the date for proving reputation under s10(3), the threshold of use required is lower than that required to prove a reputation in accordance with EU trade mark law. As such, HHJ Hacon was of the opinion that by December 2016, on the evidence already produced, the FKL mark had been sufficiently used to generate the necessary goodwill. As a likelihood of confusion had already been established, this evidence also supported the conclusion that there had been an actionable misrepresentation by SML stemming from its use of FIT KITCHEN.  Finally, damage was found and, therefore, the claim of passing off raised by FKL succeeded.

FKL succeeded in its claim that SML had infringed the FKL mark under s10(2) of the Act, but this was not found under s10(3). In addition, FKL was able to establish that there had been passing off on the part of SML in relation to FIT KITCHEN.

This judgment means that FKL has been successful in clearing the first hurdle of its claims. Its remaining claims against Waitrose and Sainsbury’s have been stayed pending the outcome of the trial against SML, which is now proceeding to the quantum phase.