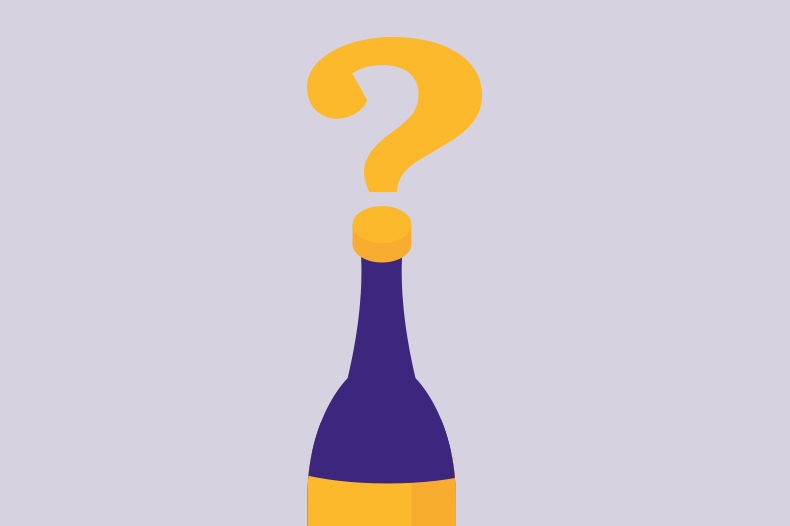 The UK IPO has upheld an opposition by Biogroupe (the Opponent) against Fruitfina Ltd’s (the Applicant) UK trade mark application for KARMA (the Contested Mark) for “alcoholic beverages (except beers)” in class 33 on the basis of a likelihood of indirect confusion with the Opponent’s Earlier Marks.

The Opponent invoked s5(2)(b) Trade Marks Act 1994 (the Act), relying on UK and EU trade mark registrations covering (among other goods): “coffee; tea; sugar; artificial coffee; preparations made from cereals; honey; yeast; vinegar” in class 30, plus “beers; mineral and aerated waters and other non-alcoholic [beverages]; fruit [beverages] and fruit juices; syrups and other preparations for making beverages” in class 32.

The UK IPO held that the class 33 goods of the Contested Mark were dissimilar to the Opponent’s class 30 goods, but similar (albeit to a low degree) to its class 32 goods. In particular, it found the Opponent’s “beers” to be similar to “alcoholic beverages (except beers)” due to both goods being alcoholic, having the same purpose (of being an intoxicant), sharing the same users (adults aged over 18) and having the same distribution channels (pubs, bars and restaurants, and the same section of retail premises). The UK IPO also found the Opponent’s “other non-alcoholic beverages” to be similar because, in addition to the aforementioned reasons (intoxicant aside), the Earlier Marks included non-alcoholic versions of alcoholic beverages.

The UK IPO went on to establish that the average consumer was over the age of 18 and that the goods were an inexpensive and reasonably frequent purchase conducted primarily on a visual basis. It concluded that at least a medium level of attention applied.

The UK IPO noted that while the Earlier Marks are a composite arrangement consisting of a figurative element (a pair of eyes) placed above the words “Karma” and “Kombucha”, the dominant element is the word “Karma”. The word “Kombucha” was found to be descriptive in respect of some of the Opponent’s goods and distinctive in respect of the other goods, but of secondary importance in terms of the overall impression of the mark due to its smaller size and subordinate position. The figurative element was found to “make a visual impact” but to be of less importance than the verbal elements.

The marks were found to be visually similar to a medium degree, aurally identical (where “Kombucha” was not pronounced), highly similar (where it was), conceptually similar to a high degree (if the meanings of “Karma” and “Kombucha” are known) and neutral if they are not. Further, the Earlier Marks were considered to be inherently highly distinctive because they did not allude to or describe the goods in question.

The UK IPO held that the average consumer would not directly confuse the marks, but that there would be indirect confusion. The common, highly distinctive “Karma” element meant that the average consumer would likely perceive the Contested Mark as a “plausible brand extension” and the marks as being connected to the same economic undertaking. Consequently, the UK IPO upheld the opposition.