The Opponent was allowed to pursue its best case, says Claire Breheny. 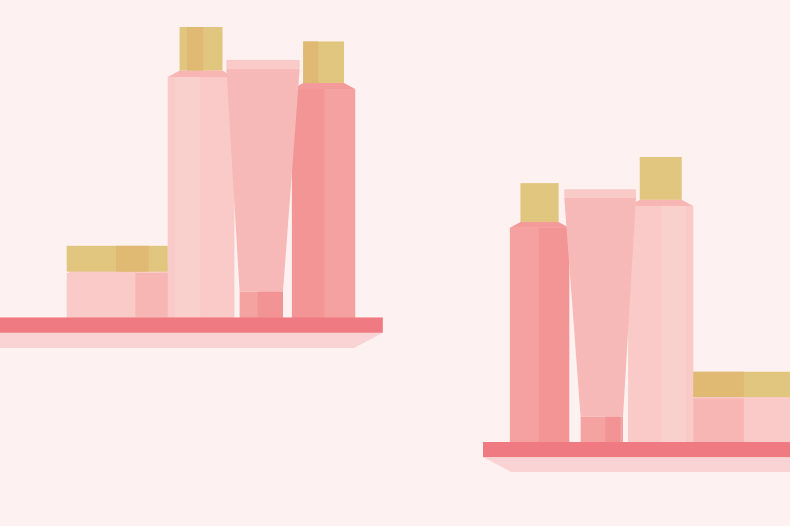 On 14th May 2019, Hairconcept Professional S.L.L. (the Opponent) filed an opposition against all goods under EU trade mark (EUTM) Application No. 18020078 for the word mark PANTENE HAIR BIOLOGY (the Applied-for Mark) in the name of the Procter and Gamble Company (the Applicant).

The Opposition was based on an earlier EU trade mark for HAIR CONCEPT BIOLOGICAL (the Earlier Mark) under Article 8(1)(b) EUTMR.

Perhaps unsurprisingly, the opposition was rejected in its entirety due to lack of perceived consumer confusion. Further, although the Applicant had requested proof of use of the Earlier Mark during the course of the proceedings, the Opposition Division (OD) did not consider it appropriate to undertake an assessment of the evidence of use submitted. The examination of the opposition proceeded as if genuine use of the Earlier Mark had been proven for all of the goods relied on, which gave the Opponent its best possible case.

The goods that the opposition was based on were in class 3: “Bleaching preparations and other substances for laundry use; cleaning, polishing, scouring and abrasive preparations; soaps; perfumery, essential oils, cosmetics, hair lotions; dentifrices”. The Applicant had applied for the following class 3 goods: “Preparations for the care, treatment and beautification of the hair and scalp of adults”.

Given that the contested goods were contained within the broader category of, or otherwise overlapped with, the Opponent’s “hair lotions” and “cosmetics”, the goods were considered identical. The Office found that these types of goods would be directed at the public at large and that the degree of attention paid would be average.

When comparing the Earlier Mark to the Applied-for Mark, the OD noted the Earlier Decision of the Fourth Board of Appeal (BoA) in case R 2288/2020-4 (22nd April 2021). There, the BoA held at paragraph 18 that the word “hair” is a basic English word that would be seen as non-distinctive on goods which are either explicitly intended for use on the hair or scalp (or may so be used), as it will be perceived as designating the nature or purpose of the contested products at issue. In the same decision, the BoA went on to hold that the English word “biology” denotes “the science concerned with living things” and would be understood throughout the relevant territory (the EU) due to its proximity with other European languages in which the “bio” element remains the same.

Interestingly, the Earlier Decision featured the same applicant as in the present case, but with a different opponent.

In terms of the Earlier Mark in the present case, on the basis of the reasoning of the Earlier Decision, the OD decided that the “hair” element would be seen as non-distinctive and, given the closeness between the words “biological” and “biology”, it was held that “biological” would be considered weakly distinctive in relation to the goods in question.

The word “concept” was deemed to have meaning in certain jurisdictions, such as those where French and English are understood. The OD decided that the meaning of “concept” did not directly refer to the goods in question. It did, however, decide that the combination “hair concept” may be perceived as possessing some unitary meaning because “concept” is qualified by the word “hair”. Therefore, in relation to some class 3 goods, it would enjoy a weak distinctiveness. However, it was decided that the words “hair concept biological” did not convey any clear or obvious unitary meaning regarding the goods in question.

Regarding the visual and aural comparisons, the marks coincided with the element “hair” and almost coincided with the words “biological/biology”. They differed in the inclusion of “concept” in the Earlier Mark and “Pantene” in the Applied-for Mark. The OD concluded that the signs were visually and aurally similar to a low degree.

In terms of conceptual similarity, the coinciding elements were either weak or non-distinctive, leading to a finding that the consumer is likely to focus on the fanciful word “Pantene” in the contested sign and the conclusion that there would be a below-average conceptual similarity.

In terms of the distinctiveness of the mark, the Earlier Mark was deemed to have no meaning for the goods in question and therefore it must be treated as normal despite the presence of non-distinctive or weakly distinctive elements within the mark.

When proceeding to a global assessment, the OD identified that in the later mark the word combination “hair biology” would be perceived in a unitary manner, being weakly distinctive. Therefore, the consumer in its view was likely to focus on the fanciful and distinctive word “Pantene” at the beginning of the sign. Given that the goods were fairly ordinary consumer products and that consumers are “guided by the visual impact” of the mark they are looking for, it was relevant to take this factor into consideration where the signs have been found to be visually similar to a low degree.

Taking everything into consideration, the OD felt that the differences between the signs were sufficient to exclude a likelihood of confusion. In its view, a coincidence in an element which is only distinctive to a low degree will not normally lead to a likelihood of confusion on its own. Therefore, given the non-coinciding word “Pantene” is normally distinctive and visually significant at the start of the mark, and given the low degree of similarity (visually and aurally), there would be no confusion on the part of the public.

The opposition was rejected in its entirety. This is not hugely surprising, given the coinciding elements of the marks enjoying little or no distinctiveness and the later mark having a visually striking first element which was distinctive. Procedurally, however, this case is interesting in that the OD decided not to review the evidence of use despite it being requested, presumably for reasons of procedural economy. At the time of writing the decision was in the appeal period, and it will be interesting to see whether the Opponent takes up the opportunity.