Sarah Husslein suggests it might have been, had the Applicant taken the offensive. O/110/20, ALL STARS (Opposition), UK IPO, 20th February 2020. 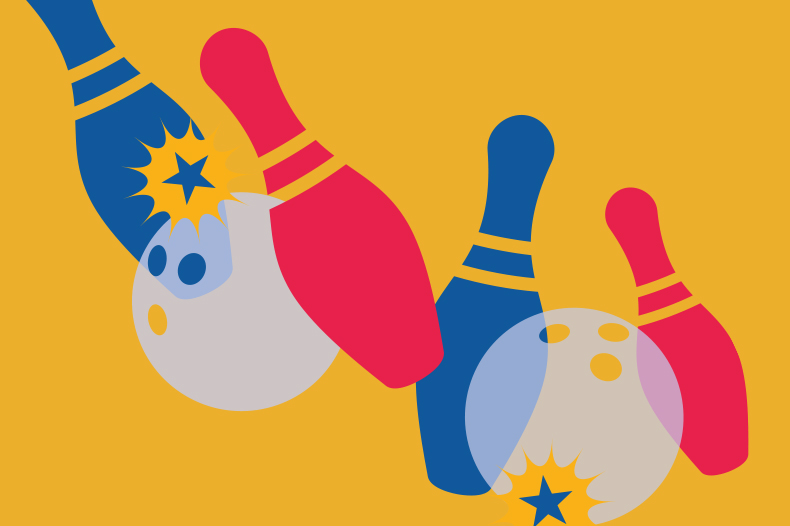 In this decision, the Hearing Officer of the UK IPO (HO) found that the application for ALL STARS should be refused under s5(2)(b) of the Trade Marks Act 1994 (the Act).

On 23rd March 2018, Samera Hussain (the Applicant) filed an application to register the ALL STARS figurative mark in respect of “services for providing food and drink; restaurant, bar and catering services” in class 43 (the Application).

All Star Leisure Group Ltd (the Opponent) filed an opposition, alleging a likelihood of confusion with its UK and EU trade mark registrations for figurative marks covering various recreational services in class 41 and/or services for providing food and drink in class 43 (the Earlier Marks). The Applicant denied the Opponent’s claims. However, while all the Earlier Marks had been registered for more than five years and were therefore subject to a use requirement, the Applicant did not put the Opponent to proof of use. Neither party filed evidence or requested a hearing, but the Opponent filed submissions instead.

The HO focused on the general public and worked on the basis that consumers are likely to select the services via visual means, having seen the mark at the venue, via the internet or through advertisements. However, while confirming that the selection process will be primarily visual, the HO felt that aural considerations cannot be entirely ignored, notably relating to word-of-mouth recommendations.

The HO considered the services to be identical, either because they use the same wording in their respective specifications or because they fall within the broad category of services covered by the other side’s mark.

Turning to the comparison of the marks, the HO found the words ALL STAR to be dominant in the Earlier Marks due to their size and position within the marks. The other elements would play a lesser role in the overall impression because they either describe the nature of the services or are merely decorative. The same reasoning was applied to the Application. The HO confirmed that the inherent distinctiveness of the Opponent’s Earlier Marks is average.

Next, the HO confirmed a medium-to-high visual similarity between the marks, as they are dominated by the words ALL STAR(S) on a circular background. The HO denied the Applicant’s argument that the colour combination used in its Application would help in distinguishing the marks. Indeed, despite being registered in black and white, the Opponent’s Earlier Marks could be used in any colour combination, including the same ones as the Applicant’s. Likewise, the aural similarities lie in the identical words ALL STAR(S). Finally, the HO considered the conceptual similarity to be high, as the words ALL STAR(S) would be viewed in the context of American culture, describing a group of people excelling within their particular field.

Overall, the HO found that the Application could be mistaken for the Earlier Marks, leading to a likelihood of confusion. Therefore, the opposition succeeded under s5(2)(b) of the Act, and the Application was refused registration.

It is not surprising that the HO found in favour of the Opponent here. Ultimately, this decision is a reminder that requesting proof of use from an opponent can be a good defence and could change the outcome of an opposition.