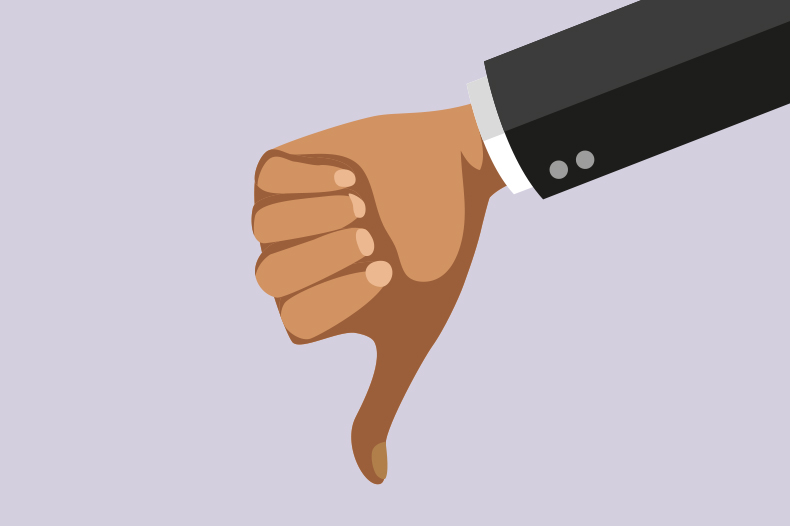 Fack Ju Göthe is a 2013 German comedy film, which was followed by the sequels Fack Ju Göthe 2 and Fack Ju Göthe 3. The phrase is clearly an intentional misspelling of “f*ck you (Goethe)”, which is commonly understood to be a vulgar English-language expression.

The first film was very successful and reached an audience of almost 7.4 million in Germany.

In 2015, Constantin Film Produktion (Constantin), one of the films’ production companies and the Appellant in these proceedings, filed an EU trade mark application for the word mark FACK JU GÖTHE (the Sign), covering 13 classes of goods and services. The EUIPO Examiner refused the application on the basis of Article 7(1)(f) EUTMR, deciding that the Sign was contrary to accepted principles of morality. Constantin appealed the decision to the EUIPO Board of Appeal and the General Court, but was unsuccessful in both instances, and so it appealed to the CJEU.

Was the phrase immoral?

The CJEU held that the phrase “accepted principles of morality” refers to the fundamental moral values and standards to which a society adheres at a given time, as determined by reference to the social context, including (where appropriate) cultural, religious and philosophical differences. The examination cannot be confined to an abstract assessment of the mark applied for.

So, in order to fall foul of this ground, the sign in question must be perceived by the relevant public as being contrary to such norms. Simply being “in bad taste” is not sufficient. Taking these principles into account, the CJEU found that the General Court had erred in law by finding that the Sign was contrary to them.

Proceeding with its own application of these principles to the Sign, the CJEU referred to the commercial success of the films in question and noted that their titles did not appear to create any controversy at the time of their release. Further, no concrete evidence had been put forward to suggest that the German-speaking public at large would perceive the Sign as contravening the fundamental moral values and standards of society. The CJEU therefore concluded that the registration of the Sign was not precluded by this ground.

This decision highlights the importance of context and the perception of the relevant public when assessing an objection to registration under this ground. Arguably, this decision indicates a relatively liberal approach and it will be interesting to see how examiners deal with the application of this ground moving forward.