Extend at your own risk 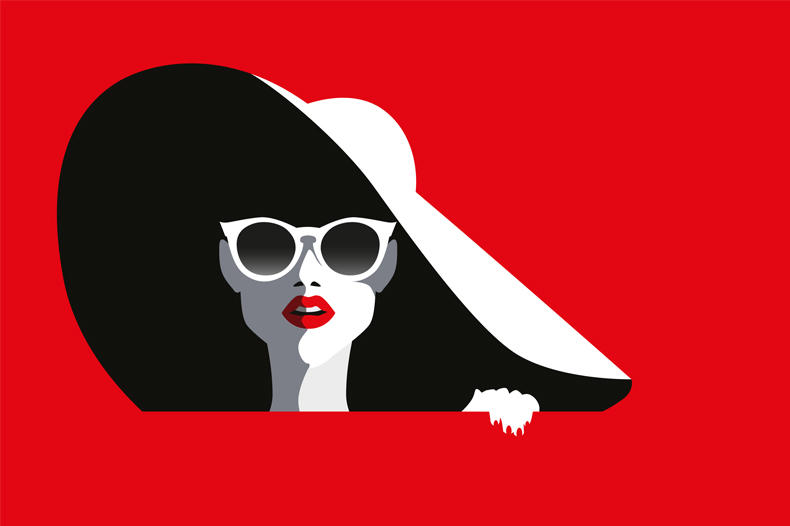 Maxine Waugh filed UK Trade Mark Application No. 3356250 for Lipsy Couture on 26th November 2018, covering, inter alia, “fillers, implants and pharmaceutical preparations for the treatment of lines, wrinkles and other skin conditions” in class 5 and “medical and surgical apparatus and instruments” in class 10. Ownership was assigned to MJW Lipsy Couture Ltd (the Applicant) on 1st April 2019.

The Opponent argued that COUTURE was non-distinctive in connection with the goods applied for, but the Court affirmed that the word did contribute to the overall impression, albeit less than the more dominant word LIPSY. Overall, the marks were held to be highly similar visually and aurally but only conceptually similar to a medium degree. The 691 mark was not subject to the proof of use requirement so the Opponent could rely on all its class 3 goods, which covered mainly cosmetics and perfumery. The Court held that the goods in the Opponent’s class 3 and the Applicant’s class 5 were both designed to improve the appearance of the user and so were highly similar.

The goods in class 10 were held to be similar only to a medium or low degree. The 691 mark was found to have higher than average inherent distinctiveness, but in the absence of sufficient evidence of use, it did not benefit from enhanced levels of distinctive character. In respect of the goods in classes 3 and 5, the average consumer was held to be the general public. For class 10, the average consumer was held to be a medical or beauty professional whose level of attention would be average or higher than average. In light of this, a risk of direct confusion was found for a majority of the goods, with the exception of some medical and surgical goods in class 10.

The Opponent’s 238 mark was found to have a reputation in relation to women’s clothing and footwear in class 25 but not for retail services in class 35. Although no likelihood of confusion was found due to the dissimilarity of the goods, the Court found that the average consumer would make a link between the marks because it was plausible that a fashion company might move into goods designed to enhance the physical appearance of the user. However, no link was identified with surgical and medical goods in class 10. With regards to damage, the claim for unfair advantage was successful but no dilution or risk of detriment to repute was found. The passing off claim also failed.

While both parties enjoyed some success in this case, it highlights that the protection afforded to big brands is limited and that enhanced distinctiveness typically only relates to the industry in which they operate.

Although some degree of brand extension is acceptable, care must be taken not to extend the scope of rights artificially.