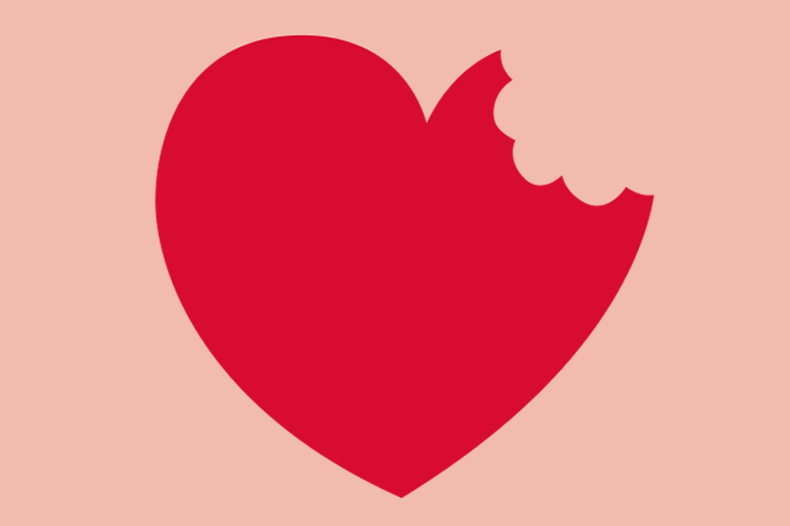 Match invoked Article 8(5) EUTMR (among other grounds) claiming a reputation in its EU trade mark registration for the word mark MATCH.COM in class 42 (the Match Mark) and arguing that use of the Contested Sign would take unfair advantage of, or be detrimental to, the distinctive character or repute of the Match Mark.

In doing so, Match filed a “vast” amount of evidence (much of which was confidential in nature) in support of its reputation in the Match Mark for “information and consultancy services in the nature and field of online dating and introduction services” in class 42. This evidence, the majority of which related to Match’s UK operations, demonstrated use of the Match Mark over a substantial period, a substantial market share, extensive press coverage, significant advertising campaigns, and very large turnover, subscriber and viewer figures.

On the basis of the UK’s size and population, the OD concluded that Match’s evidence was sufficient (in geographical terms) to demonstrate a high degree of recognition among the relevant public in the EU, especially in the UK, for the services mentioned above.

Having established a reputation, the OD then went on to hold that the marks in question were visually, aurally and conceptually similar to at least an average degree, and that, considering the high degree of recognition enjoyed by the Match Mark, it was “likely that the relevant consumer would link the Contested Sign to [MATCH.COM], as [it] could be seen as referring to a specific type or a segment of the services offered under [MATCH.COM]”.

Indeed, the extent of the Match Mark’s reputation was such that this link was held to apply to all of the services covered by the Contested Sign (including, by way of example, advertising services in class 35 and animal adoption services in class 45), and not just those relating expressly to social networking and chatroom services.

Consequently, the OD upheld the opposition under Article 8(5) EUTMR and did not go on to consider any other grounds for reasons of procedural economy.