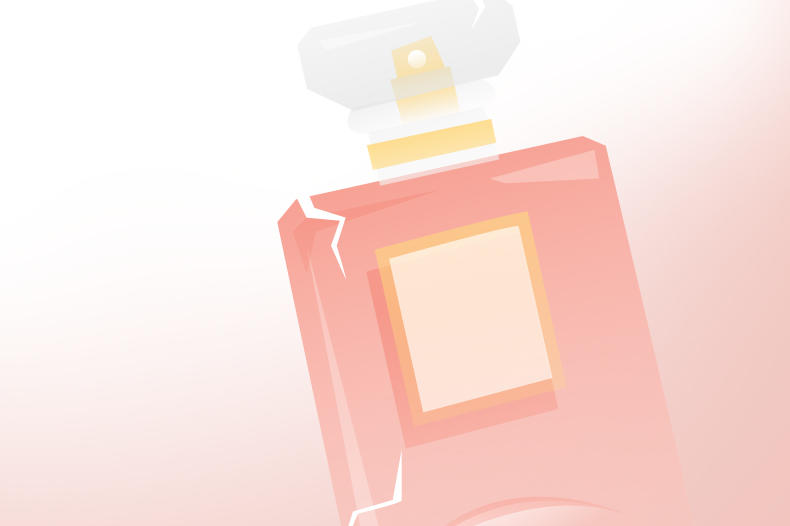 This case relates to opposition proceedings between Equivalenza Manufactory SL (EM) and ITM Enterprises SAS (ITM). In brief, EM filed an EU trade mark application for a mark covering “perfumery”. ITM opposed EM’s application under Article 8(1)(b) EUTMR, on the grounds there was a likelihood of confusion with its earlier mark, protected in several EU territories and covering “cologne, deodorants for personal use (perfume), [and] perfumes”. The Opposition Division upheld ITM’s opposition on the grounds that there was a likelihood of confusion on the part of the relevant public in the Czech Republic, Hungary, Poland and Slovenia. EM appealed.

The EUIPO’s Second Board of Appeal (BoA) dismissed the appeal, holding that the goods were identical and, while the marks were conceptually dissimilar, there was an average degree of visual and phonetic similarity between the signs, resulting in a likelihood of confusion when assessed globally.

EM then brought an action before the General Court (GC) to annul the BoA’s decision. The GC upheld the appeal, finding that the signs at issue have an average degree of phonetic similarity, produce a different overall visual impression and are conceptually different due to the additional words BLACK and BY EQUIVALENZA. The GC annulled the BoA’s decision, holding that it had erred in law in finding a likelihood of confusion.

The EUIPO appealed the GC’s decision, arguing that the GC contradicted itself by noting a low degree of similarity due to the presence in both signs of the letters L, A, B, E and L, yet going on to exclude visual similarity by stating that the overall impression produced by each sign was “visually different”. The CJEU agreed with the EUIPO’s allegation of “contradictory reasoning” when it came to the visual similarity of the signs.

The EUIPO also submitted that the GC made a “methodological error” by taking into account the circumstances in which the goods were marketed at the stage of comparing the signs. Further, the EUIPO claimed that the GC committed “errors of law” affecting the assessment of the similarity of the signs at issue. The CJEU agreed, noting that the GC had incorrectly given visual differences between the signs precedence over phonetic similarity.

The CJEU therefore supported the BoA’s conclusion that there is a likelihood of confusion between the signs and that the presence of the additional elements BLACK and BY EQUIVALENZA are not sufficient to rule it out. EM’s appeal was rejected and the CJEU dismissed the action.