No Go for proof of bad faith 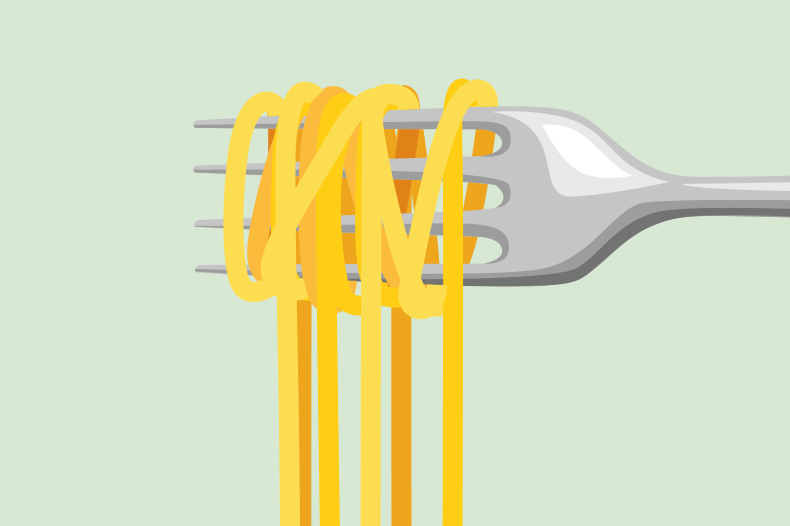 PASTA GO (the Applicant) applied to register a trade mark for “takeaway food and drink services” in class 43. Kamil Kruk opposed the application under s3(6) of the Trade Marks Act 1994 (the Act), claiming that it had been filed in bad faith.

Kruk is the operator of a restaurant chain named Pasta Go! in Poland and owned a Polish registration for a similar logo. He claimed that the Applicant copied not only the mark but the whole business concept after visiting Kruk’s premises in Poland. He argued that the Applicant sought to gain an economic advantage, to block him from entering the UK market and to trade off the repute of his business. Finally, he claimed that the Applicant had stolen a picture of a takeaway pot from his website and used it in a social media post. Kruk submitted that this behaviour fell short of the standards of acceptable commercial behaviour.

Lukasz Newelski, the controlling mind of the Applicant, denied that he had copied the mark and argued that he had applied for the mark as a way of maintaining “the name and health” of his business. To support his case, Kruk filed evidence in the form of a witness statement. His evidence also included business accounts, promotional material featuring the mark and used in Poland, and Facebook messages between the Applicant and the Opponent regarding the allegedly stolen image.

Nevertheless, the Hearing Officer (HO) found that the evidence submitted by the Opponent was insufficient to support a finding of bad faith. After considering the case law in relation to s3(6) of the Act, as set out in Red Bull v Sun Mark1, the HO noted that the mere appropriation of a name registered and used abroad is not sufficient to find bad faith – there must be something else involved.

No evidence had been submitted by Kruk to suggest that his restaurants were well known within the UK or that he had a reputation outside Poland. There was also no evidence to suggest that Newelski was aware of Kruk’s intention to enter the UK market. The HO quoted Geoffrey Hobbs QC in the case of DAWAAT: that “a vague suspicion that a foreign proprietor may wish to extend its trade in the UK is insufficient to found an objection under s3(6)”.2 She also noted that the phrase “Pasta Go” was allusive for the goods in question and that the colour combination of red and green is typical for an Italian-themed restaurant. The similarity of the marks was therefore not a decisive factor when assessing the s3(6) ground.

This decision is a reminder that there is a high bar for showing bad faith. An allegation of bad faith should not be made lightly and must be distinctly proved.