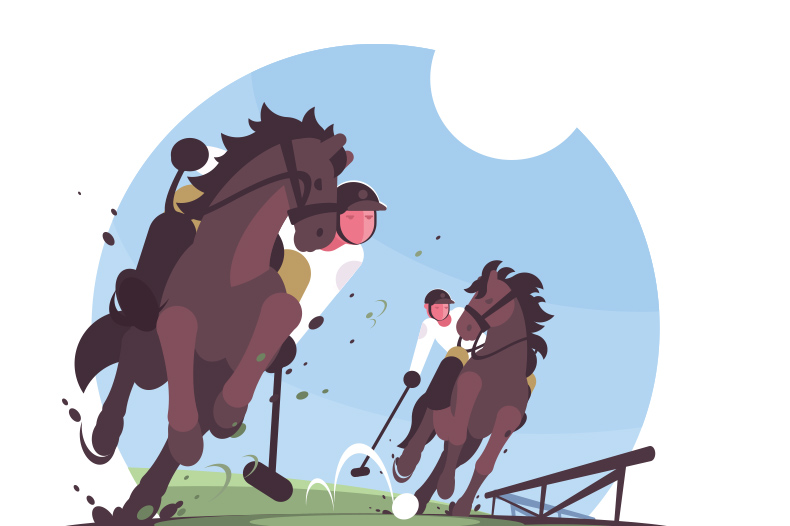 The EUIPO Opposition Division (OD) refused registration of the Contested Sign for various types of protective headgear in class 9 and leather goods and bags in class 18 following an opposition from The Polo/Lauren Company (the Opponent). However, the opposition failed in respect of various types of safety equipment in class 9 and “gut for sausages” in class 18. The opposition was based on Articles 8(1)(b), 8(4) and 8(5) EUTMR, but was decided under 8(5) and 8(1)(b).

The OD led its assessment of the opposition based on Article 8(5) for the Opponent’s second pleaded mark. That registration had a reputation for bags and wallets in class 18 and clothing, footwear and headgear in class 25, arising in part from the Opponent’s fashion products, as well as its sponsorship of various sporting events, including via branded clothing.

However, the OD found that there was no connection between Opponent’s reputed goods and the Applicant’s safety, rescue and life-saving apparatus because such items would not relate to the “fashion sector”. A plausible connection existed between the Opponent’s reputed goods and the Applicant’s class 18 goods because the contested goods were fashion accessories, or raw materials for fashion accessories.

Ultimately, this decision reminds us that although Article 8(5) applies to dissimilar goods, there is no guarantee that a reputed mark can be successfully enforced against all goods. There must be a plausible connection between the goods to enable consumers to associate the marks and for this to give rise to damage.

Here, the OD appears to have applied Article 8(5) relatively narrowly, confining the “connection” between goods in classes 9 and 25 to categories for which there is an overlap in producers, distribution channels and the relevant public. Arguably, the OD should have upheld the opposition under Article 8(5) in respect of the Applicant’s “safety apparatus [for protection against accident or injury]” where these could be used in a sports setting.

Despite citing a number of earlier decisions relating to figurative “Polo” marks of a similar nature, the OD seems to have tried to distance itself from those earlier decisions. Perhaps this is why it considered it appropriate, in this instance, to apply