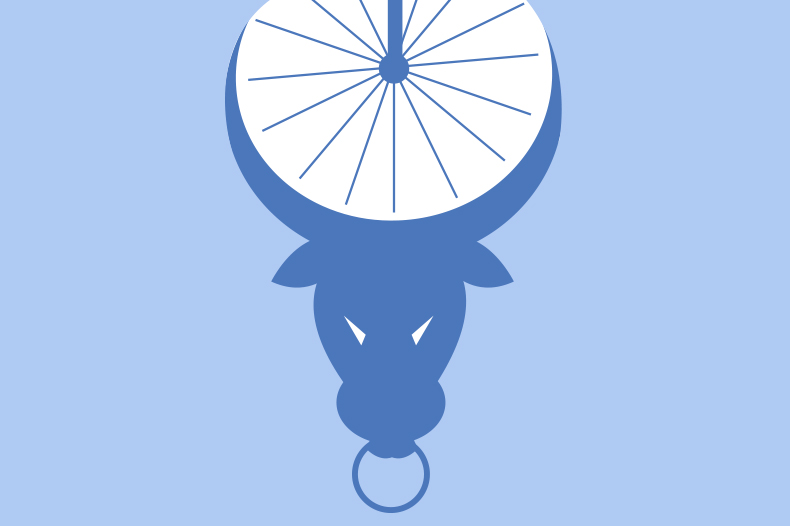 The EUIPO’s Second Board of Appeal (BoA) has ruled on an opposition between US beverage company Monster Energy (the Opponent) and Zweirad-Einkaufs-Genossenschaft eG (the Applicant), a German bicycle dealer, over the Applicant’s EU/IR designation for MONSTER BULLS. The classes concerned were: 9 (including batteries, especially for electric bicycles, helmets, spectacles and sunglasses); 12 (including bicycles and various bicycle parts and accessories); and 28 (including various games and sporting articles).

At first instance, Monster Energy sought to invoke two earlier EU trade mark registrations and one earlier UK trade mark registration, together with unregistered UK rights for the mark MONSTER ENERGY. However, having withdrawn one and failed to substantiate the other of its EU trade marks (by failing to provide extracts from the originating trade mark register), focus turned to the UK marks. The opposition succeeded at first instance in respect of the vast majority of the Applicant’s core cycling-related goods on the basis of a likelihood of confusion with the Opponent’s UK trade mark for MONSTER ENERGY (the Earlier Mark) in classes 9 (helmets, protective clothing for sports, protective gloves for sports), 16 (stickers, posters), 18 (bags, duffle bags, book bags, backpacks, sport bags and handbags) and 25 (clothing and headwear) under Article 8(1)(b) EUTMR.

On 4th February 2020, the Applicant filed an appeal against that decision and also requested a suspension of the proceedings until the end of the Brexit transition period and an oral hearing, with the aim of excluding the Earlier Mark from the proceedings and thereby overturning the decision.

In the absence of a cross-appeal, the BoA proceeded to hear the Applicant’s grounds of appeal and, in considering the procedural matters, rejected the requests for a suspension and an oral hearing, holding that, in accordance with the terms of the UK/EU Withdrawal Agreement, “all proceedings before the Office that involve earlier rights originating from the UK are in force as they were previously, until the end of the transition period” and that “the degree of complexity of the case does not require a hearing of the parties or any witnesses or experts”.

On the substantive ground of appeal regarding Article 8(1)(b) EUTMR, the BoA held that the Opposition Division had correctly found the marks to be visually and aurally similar to an average degree, but had wrongly found the marks to be conceptually similar to an average degree. It concluded instead that they were merely conceptually similar to a low degree, on the basis that “the relevant consumer will perceive the word ‘Monster’ as a qualifier of the second word”. Certain goods were also held to be dissimilar rather than similar to a low degree.

This difference in interpretation ultimately had a significant impact on the assessment of likelihood of confusion, such that, contrary to the initial decision, a likelihood of confusion was only deemed to exist in respect of identical goods (not any similar goods). This meant that, with the notable exception of helmets in class 9, the Applicant’s core cycling-related goods were allowed to proceed to registration.