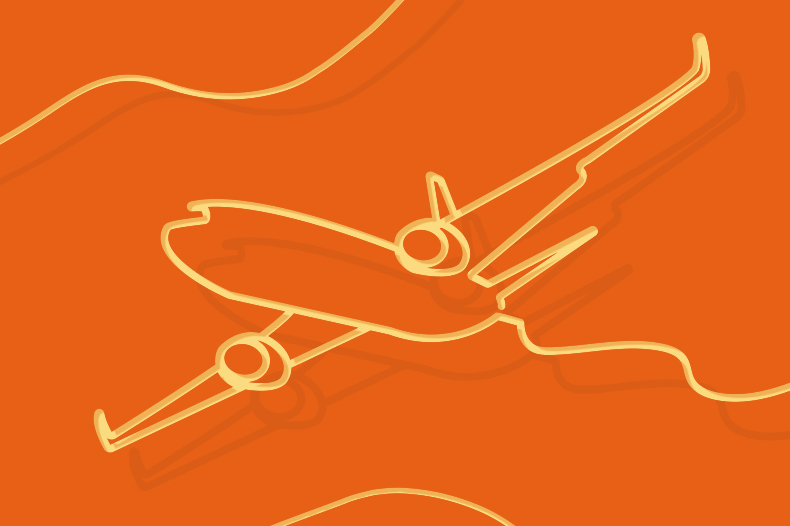 The invalidation was based on s5(2)(b) and 5(3) of the Trade Marks Act 1994. The Applicant relied on four earlier EU registrations for EASYGROUP, EASYJET, EASYFOODSTORE and EASYPIZZA. The Applicant claimed the EASYJET mark had a reputation in relation to class 39 services, including transport and airline services.

The Hearing Officer (HO) found that the goods covered by the Registered Mark fall within the categories of “snack foods” and “prepared meals” included in the specifications of some of the Applicant’s earlier marks. The Applicant filed no evidence to show the enhanced distinctiveness of its marks for the goods and services in issue. The HO therefore found that the earlier marks had between a low and medium degree of inherent distinctive character.

Comparing the marks, the HO found that they had a low to medium degree of visual similarity and a medium degree of aural similarity. In a conceptual comparison, the HO stated that the word “pho” may be recognised by some average consumers as a type of Vietnamese dish but would more likely be viewed as a foreign-language word with no meaning and was therefore conceptually neutral. Given that “easy” was seen as descriptive of the nature of the goods and services offered, any conceptual similarity between the marks was found to be low at best.

The HO found that there was no likelihood of confusion (direct or indirect) given that the visual and aural differences between the marks are sufficient to ensure that they will not be misremembered or mistakenly recalled as each other.

Evidence of longevity of use of the EASYJET mark alongside significant turnover and passenger figures led the HO to conclude that there was a strong reputation for the mark in relation to airline services. Nonetheless, in light of the low level of distinctiveness of the “easy” element of the marks and the significant distance between the food goods of the Registered Mark and airline services, the relevant public is unlikely to make a link between the parties’ marks. The Applicant’s “family of marks” argument was dismissed, as only one mark had been relied upon.

The HO went on to confirm that even if the finding that consumers would not make a link between the marks was incorrect, the s5(3) ground would also fail on the basis that no unfair advantage would be gained by the Holder, as it would be unusual for a provider of airline services to expand into the field of instant noodles. What’s more, given the weakness of the “easy” element of the mark, the coincidence of both marks containing this would not result in a change in the economic behaviour of the Applicant’s customers.