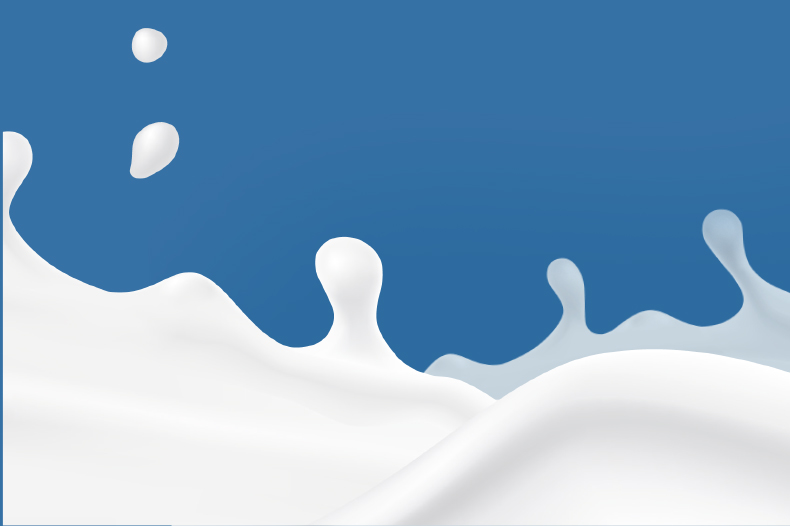 In this appeal, the General Court (GC) provided clear guidance on how brand owners can ensure that their slogans achieve distinctiveness. The GC confirmed that laudatory connotations would not preclude a mark from fulfilling the essential origin function: a mark can be both promotional and indicate the mark’s commercial origin. Issues arise only where the relevant public perceives the mark as mere advertisement. The GC further confirmed that distinctiveness is achieved when the slogan triggers a cognitive process in the mind of the relevant consumer. However, the GC noted that it would not hold slogan marks to a higher standard than other marks.

The slogan IT’S LIKE MILK BUT MADE FOR HUMANS has proved somewhat controversial for Swedish oat milk giant Oatly, the Applicant in these proceedings.

The slogan originally made headlines in 2015, after Oatly was sued by Sweden’s dairy lobby, which alleged that it disparaged human consumption of cow’s milk. The case, and as a result the slogan, garnered significant media attention, and Oatly’s business went from strength to strength as a result. In May 2018, Oatly filed an application for the slogan with the EUIPO for goods in classes 18, 25, 29, 30 and 32.

The EUIPO refused the registration of the slogan in classes 29 (dairy substitutes), 30 (oat-based food products) and 32 (preparations for making beverages, including oat-based beverages) on absolute grounds, holding that the mark was devoid of distinctive character.

Oatly first challenged the decision at the BoA. However, the BoA held that, in light of the goods in question and given the length of the slogan, the mark would be understood as a promotional slogan rather than indicating the origin of the goods. It further held that the mark contained no element capable of bestowing distinctive character. Oatly appealed this decision to the GC.

The GC held that use of the conjunctive “but” as part of the slogan created an opposition in the mind of the consumer and challenged the commonly accepted notion that milk is an important element of a human’s diet. The message conveyed therefore triggers a cognitive process in the minds of the relevant public. The GC held that, as a result of this cognitive process, the consumer will find the slogan memorable and will distinguish Oatly’s goods from those of another undertaking. As such, the GC dismissed the finding of the BoA and upheld the registration.

This case shows a recognition by the courts that a trade mark can do more than just designate the origin of the goods. The acknowledgment that a trade mark may also serve as an indication of a brand owner’s investment in marketing (as in Interflora v Marks & Spencer) is reflected in the Court’s reasoning here, albeit not explicitly.

The slogan in this case did not use unusual words, but instead took a simple phrase and flipped the consumer’s typical understanding of milk on its head. This was deliberately provocative but also understated; the result was achieved through the use of “but” as part of a straightforward observation. The requirement for the slogan to trigger a cognitive process that, in turn, may satisfy the essential function may encourage other brand owners to seek to register slogan marks. Given the increasing importance of slogans to brand value, brand owners across the EU should be taking note of the “cognitive spark” threshold to achieve trade mark protection.

In any event, the GC has signalled that the cognitive spark is directly related to the issue of the essential function. However, it will be interesting to see whether, over time, the GC and other bodies will rely on the cognitive spark as a non-origin function to indicate distinctiveness.

The GC’s decision also led to a number of helpful observations for those in the advertising industry. First, that advertising slogans are not excluded from trade mark registration by virtue of the fact that laudatory connotations can do more than just indicate the origin of the goods. The GC explained that a slogan mark will be devoid of distinctive character if the relevant public perceive it only as a “mere promotional formula”. Where a mark is perceived by a member of the general public as both promotional and indicating the commercial origin of the goods and services, and even where the promotional aspect is understood to be the primary function of the slogan, it may be capable of distinguishing the goods from those of another undertaking.

Second, it was confirmed that it is not appropriate to apply a stricter threshold of distinctiveness to a slogan than to other kinds of marks. In particular, the GC noted that advertising slogans cannot be required to “display ‘imaginativeness’ or even ‘conceptual tension’”. It was reiterated that only a minimum degree of distinctive character is sufficient to preclude a mark from being devoid of distinctive character. However, the GC did note that the public’s perception of different categories of mark, including (for example) slogan marks, is not necessarily the same. It could therefore be more difficult to demonstrate distinctiveness in relation to those certain categories of mark. Regardless, the take-home message for brands should be to opt for distinctive, easy-to-remember phrases that clearly indicate the origin of the goods.