No red flag for Toro 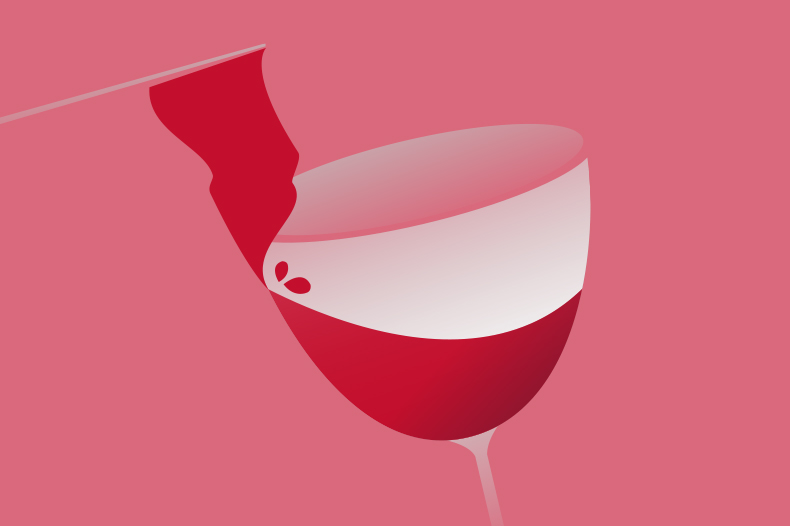 Viña Concha y Toro SA (Toro), a wine producer whose brands include Casillero Del Diablo, will be raising a glass to the Board of Appeal (BoA) for twice overturning decisions by the EUIPO Opposition Division (OD) and upholding its opposition based on its reputation in a word mark containing the non-distinctive term WINE LEGEND.

Toro’s appeal succeeded based on the word mark CASILLERO DEL DIABLO, WINE LEGEND, registered for “wines and sparkling wines” in class 33. Toro relied on this mark, together with a complex figurative mark containing the same word elements, when opposing an EU trade mark application for the mark WINE LEGEND by Bingliang Hu for a range of business-related and advertising services.

Toro’s opposition relied upon Articles 8(1)(b) and 8(5) EUTMR. At first instance, the OD rejected Toro’s opposition an all grounds. Toro’s first appeal was successful on the grounds that the OD had failed to evaluate the strength of its reputation and the degree of distinctiveness of Toro’s earlier marks. The case was remitted back to the OD, but the OD again rejected the opposition under Article 8(1)(b), because the respective goods and services were different, and under 8(5), because a link would not be created between the signs.

Toro’s second appeal was successful under Article 8(5), as the OD had erred in ignoring the reputation that Toro had established in WINE LEGEND in the UK and in deciding that the UK public would rely on CASILLERO DEL DIABLO because WINE LEGEND would be considered non-distinctive. On the contrary, the BoA found that the WINE LEGEND element was important because the UK public would find CASILLERO DEL DIABLO difficult to pronounce.

Toro’s evidence in support of its reputation centred on an award-winning advertising campaign spanning between 2011 and 2016, which promoted the concept of a wine legend. The evidence consisted of TV and print advertising, sponsorship of televised events, and independent evidence that demonstrated a significant increase in brand awareness, brand penetration and sales linked to the campaign in which WINE LEGEND played a central part. Based on the evidence, the BoA decided that Toro’s mark enjoyed a considerable reputation for wines in the UK, a substantial part of the EU.

In deciding that a link would be created between the signs and unfair advantage would be taken of Toro’s registration, the BoA considered the signs to be similar, Toro’s mark to be distinctive and that there was a proximity between the goods and services in question, emphasised by the nature of the Applicant’s mark and because it had been partially rejected under Article 7(1)(b) for “alcoholic beverages”.

As the Applicant’s mark was partially refused under Article 7(1)(b), the BoA’s decision may appear generous. However, it will be encouraging to brand owners that have obtained defensive rights in a combination of distinctive house marks and non-distinctive terms. Those rights may be more valuable than previously thought. Toro may now feel emboldened to seek protection for the term WINE LEGEND in the UK for wine, based on the mark having acquired a distinctive character through use.