Stormy weather for a subcategory 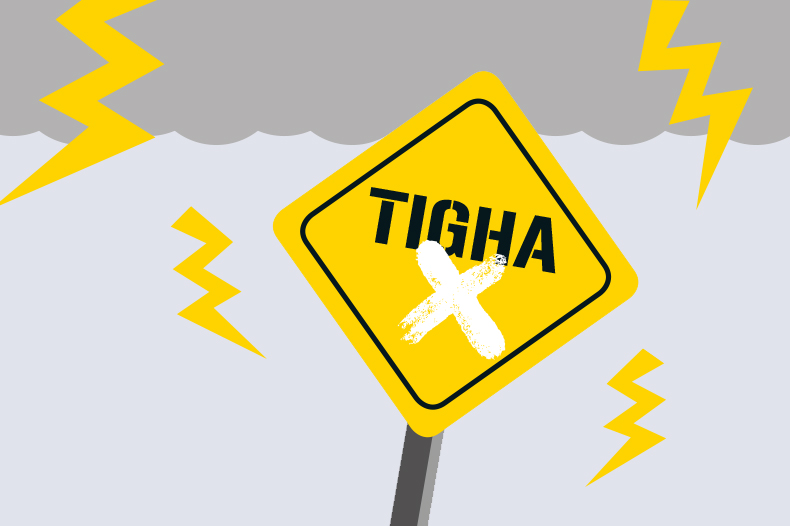 In December 2012, ACTC GmbH (ACTC) filed an EU trade mark application for the word sign tigha. Taiga AB (Taiga) opposed the application to the extent that it covered goods in classes 18 and 25. The opposition was based on the likelihood of confusion with Taiga’s earlier EU word mark TAIGA. ACTC put the opponent to proof of use.

At the EUIPO, the Opposition Division held that the proof of use and comparison of the goods were irrelevant and rejected the opposition in its entirety, finding that the marks were dissimilar due to their conceptual difference. However, the Board of Appeal (BoA) found the marks to be similar and Taiga’s proof of use satisfactory. The BoA partially annulled the decision, rejecting the application for the goods in class 25.

ACTC appealed to the General Court (GC), arguing that the proof of use provided referred only to the subcategory of goods “weather-protective outdoor clothing” and not the more general category “clothing, outer clothing.” ACTC also contested the BoA’s assessment of the similarity of both the goods and the signs. The GC dismissed the action in its entirety, upholding the BoA decision.

ACTC then appealed the decision to the CJEU, arguing that the GC had been wrong to consider only whether “weather-protective outdoor clothing” constituted an independent subcategory in relation to the goods in class 25, and to that extent it did not correctly apply the criterion of the purpose and intended use of the goods in question in order to determine if there was an independent subcategory. It also contended that the GC had failed to take into account the fact that the goods at issue were aimed at different publics and sold in different shops.

The CJEU rejected ACTC’s claims as unfounded. The Court based its decision on a number of principles distilled from the opinion of the Advocate General in the present case and relevant case law, including:

In light of these principles, the CJEU found that the GC had correctly linked Taiga’s weather-protective outdoor clothing to the more general category of “clothing” and rightly concluded that those articles could not be regarded as substantially different.