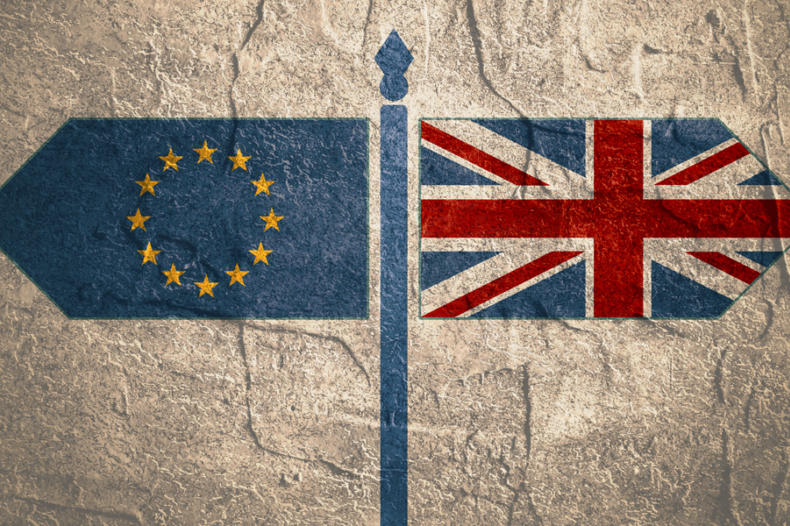 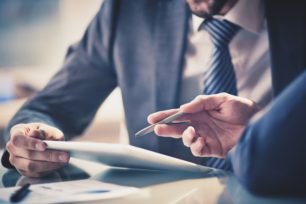 The EUIPO has reminded firms and individuals to review and update association and representative IDs before the end of the year. 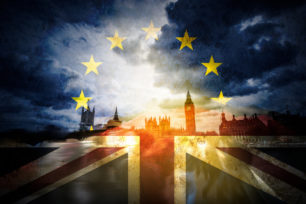 Update on address for service and EUIPO guidance

It has been well over a month since the ‘call for views’ on UK address for service closed, so we wanted to provide an update on the developments. 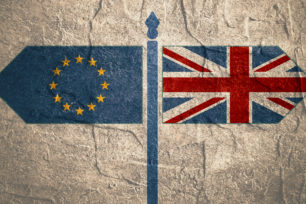 The EUIPO has published detailed Brexit guidance clarifying a number of post-Brexit issues including representation and ongoing proceedings.

Weighing in on Brexit

CITMA President Richard Goddard joined three other panellists on IP Magazine’s podcast series to discuss all things Brexit – including the lack of clarity relating to the provisions of the withdrawal agreement.