Application goes up in smoke 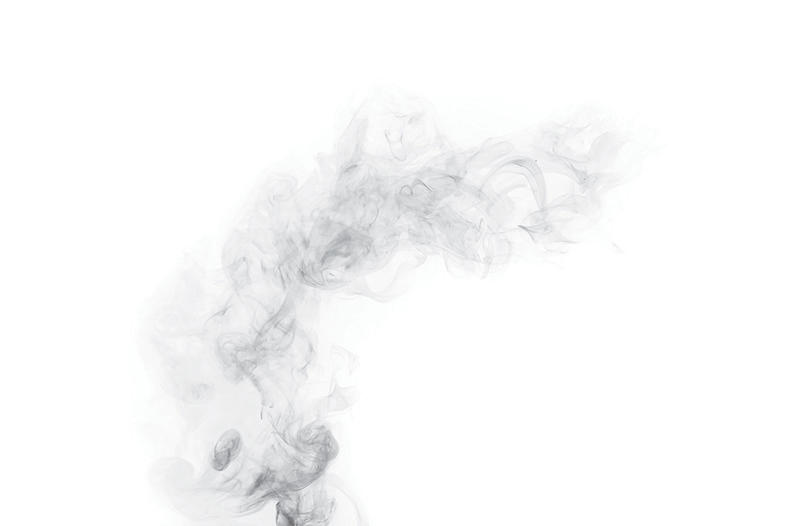 In August 2017, Just Enough Programme Ltd (the Applicant) sought to register a stylised mark in connection with a range of goods in class 34, including “cigarettes; tobacco products” in addition to smoking paraphernalia and tobacco alternatives.

Beiersdorf AG (the Opponent), the German proprietor of the NIVEA brand of cosmetics, skincare and haircare products, opposed the Application based on s5(3) of the Trade Marks Act 1994. The Opponent relied on earlier registered rights and reputation in NIVEA. The Opponent alleged that the use of the Applicant’s mark in connection with any goods or services would result in consumers making a connection with the Opponent. As the Application covered class 34 goods, including for tobacco and cigarettes, it argued the reputation of its NIVEA trade mark would also be damaged.

The Opponent put forward significant evidence to show long-standing use of the NIVEA mark, such that it was clear, and the Applicant did not contest, that it enjoyed a reputation in relation to cosmetics, skincare products and shaving cream.

The more significant issue was whether the average consumer would make the necessary link between the earlier NIVEA mark and the Applicant’s mark. Following Intel, the Hearing Officer (HO) considered the similarity of the marks, the nature of the goods and relevant section of the public, the strength of reputation of the earlier mark, and the degree of distinctive character of the earlier mark, finding that:

The HO also took into account the weight of the other factors, all of which were heavily in favour of the Opponent. The HO considered it inevitable that a consumer would see the Applicant’s Mark and think of the Opponent’s earlier mark, thereby establishing the necessary link.

Finally, the HO considered the reputation of the NIVEA mark in respect of beauty and body care and the resulting damage to that reputation. The Opponent, together with Cancer Research UK, has campaigned to educate and inform the public about skin cancer. The Applicant’s products are smoking products (or alternatives), and the HO considered that they would be perceived as harmful to health, to varying degrees, and the public would be aware that at least some of them are proven to directly cause cancer. Consequently, the HO found that any link between the Applicant’s mark and the Opponent’s earlier mark was likely to be detrimental. The Opposition succeeded in its entirety.

This case demonstrates that there may be broad circumstances in which a mark with reputation might be successfully relied on. In particular, despite there being a “not insignificant gap” between the goods of interest to the parties, evidence of a high level of distinctiveness (inherent and acquired) of the earlier mark can help establish a link in the consumer’s mind. Evidence clearly identifying the nature of the damage caused to the reputation of the earlier mark was also a significant consideration in determining the outcome of the opposition.