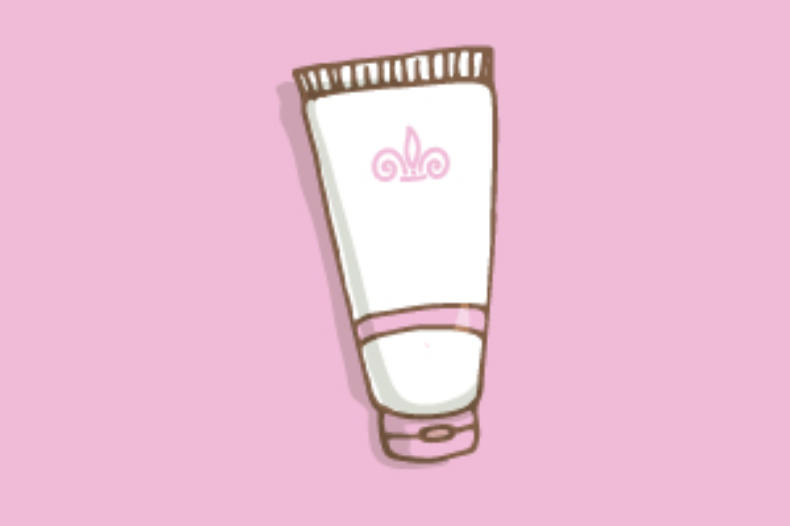 Here, The Beauty Crop Ltd (the Proprietor) registered THE BEAUTY CROP logo for a range of cosmetic products in class 3 (the Registration).

Lyme Hall Pty Ltd (the Applicant) applied to have the Registration declared invalid on the basis of its earlier EU trade mark registration for CROP in a stylised typeface, covering “cosmetics including creams, lotions, gels and powders for the face, the body and the hands and make-up preparations for the face”. It sought invalidation on s5(2)(b) EUTMR grounds: the high similarity between the marks and the identity or high similarity between the goods give rise to a likelihood of confusion. The Proprietor filed evidence in defence to the invalidation relying on, in particular, an absence of actual confusion.

In determining the average consumer for the goods, the Hearing Officer (HO) considered that the goods were ordinary consumer goods bought fairly often by the general public, who would have a medium degree of attention when selecting these products.

The Proprietor argued that the common CROP element of the marks lacked distinctive character when used in the context of cosmetics and would generally be understood as referring to “the produce of the field, or to the annual or season’s yield of any natural product”. While the HO accepted that the word “crop” may be very mildly suggestive of natural ingredients, this was not sufficient to weaken the inherent distinctiveness of the mark.

In terms of direct confusion, the HO considered the visual differences between the marks and the slightly unusual phrasing of the later mark to be sufficient to avoid the consumer thinking that one mark is the other. However, when considering the notion of indirect confusion, it was felt that the conceptual similarities outweigh the visual differences and consumers are likely to believe that the contested mark is another brand of the Proprietor – even for the goods with a low degree of similarity.

As such, the application for invalidation succeeded in full and the Registration was declared invalid.