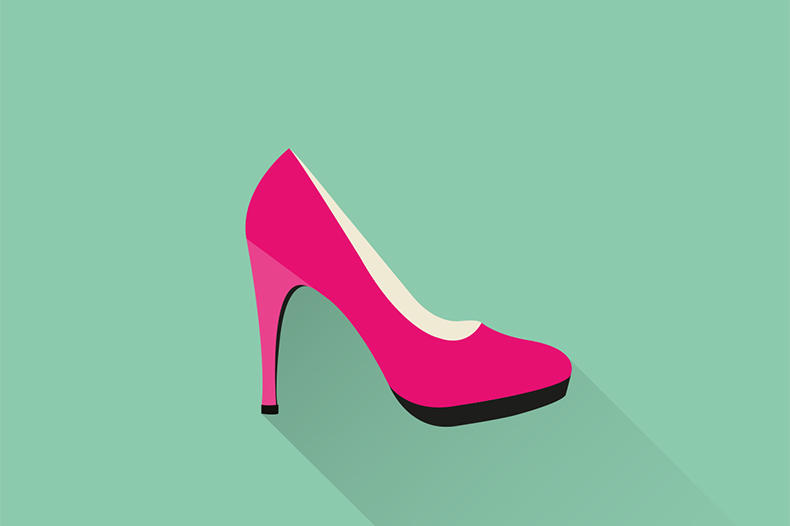 Van Haren Schoenen B.V. (the Applicant) filed an application for invalidity of EUTM Registration No 8845539 (the Proprietor’s mark) in the name of Christian Louboutin (the Proprietor). The mark covers “high-heeled shoes (except orthopaedic footwear)” in class 25 and contains the description: “the trade mark consists of the colour red Pantone 18.1663TP) applied to the sole of a shoe (the outline of the shoe is therefore not part of the trade mark but serves to show the positioning of the trade mark)”.

The Applicant argued that EUTM Regulation 2015/2424 (the amended EUTMR) is binding and contained no transitory law, so if the new regulations did not immediately apply to all registered trade marks, it would lead to a lack of legal certainty. It also argued that the Proprietor’s mark consists exclusively of a shape (or another characteristic) that gives substantial value to the goods. Even if the amended EUTMR is not applied, it argued, the Proprietor’s mark falls under the scope of the definition of a shape and the registration should therefore be cancelled. The Applicant filed supporting evidence, including a survey that claimed that when shown a picture of red-soled shoes, a majority of women would buy them based on their appearance; less than a quarter would buy based on the brand.

The Proprietor argued that its mark does not exclusively consist of the shape of goods and that the provisions of Article 7(1)(e) EUTMR can only apply to trade marks that have become registrable since 23rd March 2016 or where registration was applied for no earlier than that date.

The Cancellation Division (CD) determined that the wording of Article 7(1)(e)(iii) EUTMR, notably “signs which consist exclusively of...(iii) the shape, or another characteristic, which gives substantial value to the goods”, has only been applicable since 23rd March 2016, the date of entry into force of the amended EUTMR.

Since the Proprietor’s mark was filed on 29th January 2010, the regulation in force at that time was Regulation No 207/2009, even if the Proprietor’s mark was registered on 10th May 2016, after the entry into force of the amended EUTMR. Referring to C-21/18 Textillis Ltd, Ozgur Keskin v Svenskt AB, the CD confirmed its view that that new regulation is also not applicable to marks applied for before the entry into force of the new regulation, even if registered after that date, because the filing date of the application for registration of an EUTM is the material date for examination of the ground for invalidity under Article 7(1)(e)(iii).

The CD concluded that the mark is exclusively composed of a colour rather than a shape and that the colour of a sole would not dominate the overall impression of a shoe and give it substantial value. The fact that a red-coloured sole was unusual at the time of filing of the registered Proprietor’s mark would instead lead to the conclusion that this colour was distinctive per se for the goods of interest.

The CD also criticised the survey adduced by the Applicant on the basis that the questions asked were about the appearance of shoes as a whole and held that the colour of the soles does not usually determine such appearance. Instead, the CD agreed with the Proprietor’s assessment that its mark would be seen as an indication of the origin of the goods. As such, the declaration for invalidity was rejected.