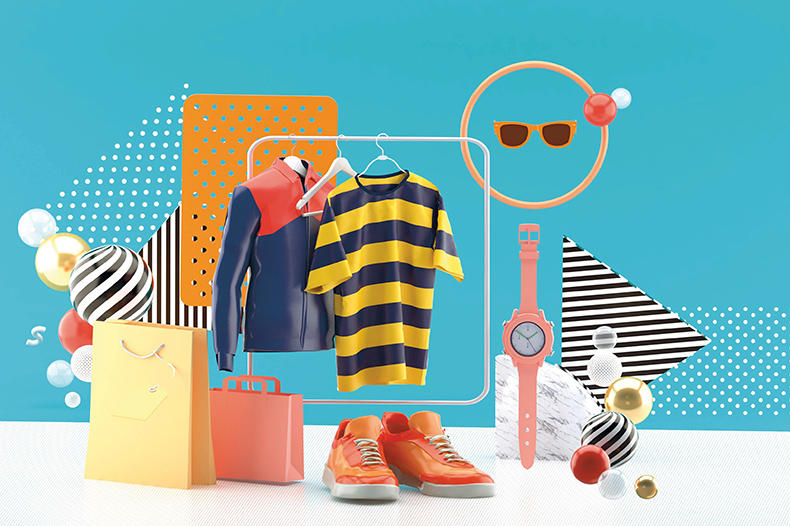 On 11th April 2019, the High Court decided on an appeal and a cross-appeal from a decision of the UK IPO in an opposition by GAP (ITM) INC (the Opponent) against an application by GAP 360 LTD (the Applicant).

The Opponent is the renowned worldwide clothing and accessories retailer, originating from and headquartered in San Francisco. It opened its first store in the UK in 1987 and had 140 stores there at the time of filing its evidence, with additional stores in Europe and beyond. Meanwhile, the Applicant was incorporated in May 2011, with the purpose of providing gap-year opportunities to younger generations.

On 5th March 2013, the Applicant applied to register a UK trade mark for GAP 360 with respect to various services in classes 35, 36, 39 and 41 (the Application). Subsequently, the Opponent opposed the application on several grounds, including s5(2)(b) of the Trade Marks Act 1994 on the basis that the Application was similar to a number of the Opponent’s earlier trade marks and was to be registered for services that are both similar and identical to those for which the earlier trade marks are protected. In doing so, the Opponent relied upon a number of earlier EU trade mark registrations for GAP, covering services in classes 35, 36, 39 and 41 (the Earlier Marks).

According to the HO, there was a likelihood that consumers would be confused into believing that the applied-for services in classes 35 and 39, which did not feature the limitation, were those of the Opponent (or were in some way linked economically). However, in relation to the services in classes 36 and 41, he found that there was no such likelihood of confusion. His reasoning was that the element in common, GAP, in the context of services relating to “gap travel” had a low level of distinctiveness, such that the marks’ element in common (GAP) was outweighed by the presence of the additional 360 element in the applied for mark.

In his judgment, Mr Justice Henry Carr held that:

Thus, the Opposition succeeded in its entirety following appeal and the Applicant’s cross-appeal was dismissed.

Although the limitation adopted by the Applicant in classes 36 and 41, “all relating to gap travel”, was disregarded on the basis that it lacks sufficient clarity and precision, Carr J noted that the specifications of the Earlier Marks are of broad scope and encompass “gap travel”, and reiterated the HO’s finding that “even if the limitation ‘all relating to gap travel’ makes any difference, it cannot affect the identity of the services because the Opponent’s specifications are unlimited and therefore cover services relating to ‘gap travel’ too.”

This emphasises that particularisation of the descriptions of goods/services will do little to prevent a finding of identity between goods/services subject to comparison (eg in opposition and/or infringement proceedings) where the Earlier Mark is protected for a broader scope of goods or services, and the applied-for mark seeks protection for a subset (no matter how niche).

It also outlines the important considerations that need to be taken into account when adopting a limitation in a trade mark specification, especially when using a limitation as a strategy to avoid a dispute.