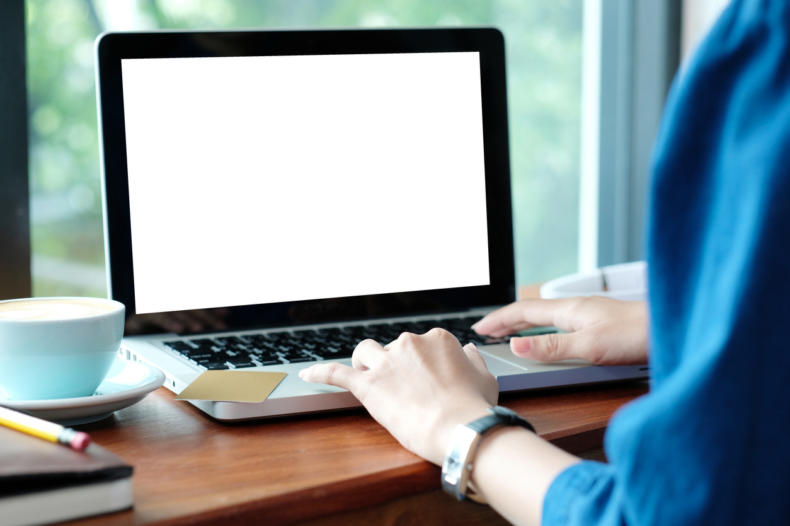 The Applicant was unsuccessful under s5(2)(a) because, while the marks were identical, the Registrar did not find that bags, clothing and sports equipment were similar to classified ad services. The Applicant claimed the goods and services were similar because the goods could be advertised on the platform. The Registrar disagreed, finding they were not complementary, because the goods registered were not “indispensable or important” for the use of the services.

The Registrar found that the Proprietor had not filed enough evidence to show goodwill prior to its application, as there was no evidence of sales figures or turnover. Therefore, the relevant date was found to be the application date. The Registrar agreed that the Applicant had goodwill as of the application date, but did not consider that there would be a misrepresentation. This was due to the lack of a common field of activity, and because there was nothing to show that there would be deception or confusion in the minds of the public beyond a “mere wondering”. The Applicant’s claim under s5(4)(a) failed.

The Applicant’s strong UK reputation was enough to show reputation in the Trade Mark (an EUTM) in respect of classified ad services. A link was found due to the enhanced distinctive character of the Trade Mark at the time of the Proprietor’s application. The Registrar did not find that there would be an unfair advantage, because the goods and services were not similar and the mere bringing to mind of the Trade Mark was not enough. The claim of detriment to the distinctive character was also dismissed on the basis that the Trade Mark only functions as an indicator of origin for classified ad services (and not for any goods). Therefore, there would be no change of economic behaviour.

The application for invalidation failed and an award of costs was issued.

The Registrar had to consider a number of legal issues, and neatly summarised the latest case law for each. Therefore, the case is a useful single reference point on proof of use, s5(2)(a) (comparison of goods and services), s5(4)(a) (relevant date for assessment, goodwill and misrepresentation, especially where there is a lack of a common field of activity) and s5(3).