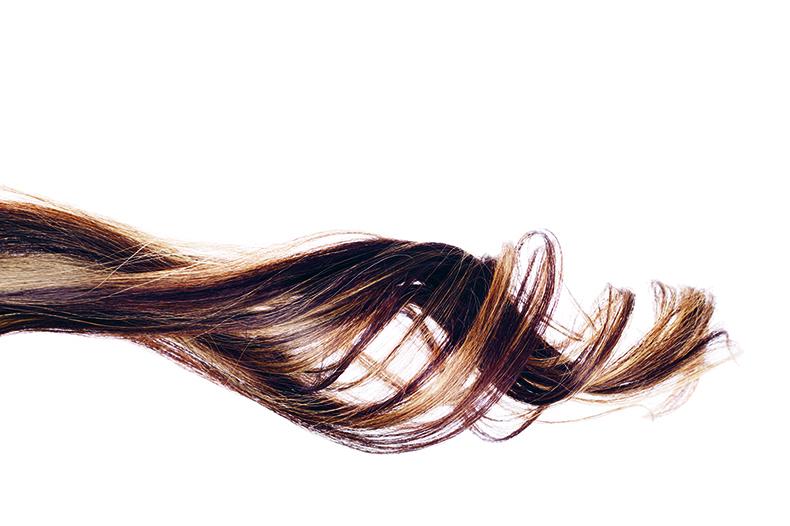 On 30th November 2016, Matthew James Hair Ltd (the Proprietor) applied for UK trade mark No 3199720 in classes 3 and 44 (the Trade Mark). The Trade Mark was registered on 24th February 2017. Ms Lorraine Massey (the Applicant), a professional hair stylist for more than 30 years, filed an invalidation action against this registration under s47 of the Trade Marks Act 1994 based on s3(6) grounds.

The Applicant filed evidence of use by way of a witness statement stating she had developed her own method of cutting naturally curly hair in 1998 and evidence from 2015 and 2018 referring to two articles from Naturally Curly, a community website “dedicated to those with textured hair”. The clearest evidence to support the Applicant’s claim of any use of the Trade Mark prior to the relevant date was a number of Instagram posts from 2012 using the hashtag “#curlbycurl”.

However, this evidence was challenged by the Proprietor on the basis it appeared that these Instagram posts had been recently edited by the Applicant to increase the focus on the hashtag.

The Registrar rightly concluded that an existing relationship between Mr Surplice and the Applicant did not, on its own, amount to a finding of bad faith. The Applicant would need to establish unacceptable commercial behaviour on the part of the Proprietor. The withdrawal of a previous trade mark application by the Proprietor was due to an administrative error and did not indicate bad faith in this regard. Furthermore, registering the Trade Mark in the name of the company was considered by the Registrar to be entirely within the scope of acceptable commercial behaviour, and evidence that the Applicant had agreed to use of her various hair terms also supported the Proprietor’s good faith.

Oliver Tidman is Founder and Managing Director of Tidman Legal