War of the whiskies 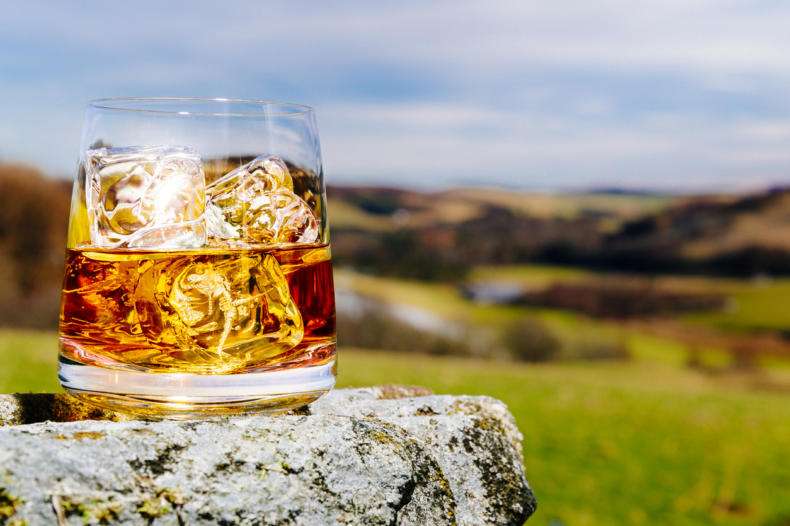 In 2013, the family business of Douglas Laing & Company Ltd demerged, with one brother (Fred Laing) staying with the company and the other (Stewart Laing) going on to found Hunter Laing & Company Ltd (the Proprietor). The Proprietor filed a trade mark application for the mark DOUGLAS OF DRUMLANRIG in March 2013, as this was one of the Douglas Laing brands that was going with Stewart Laing to the new business. The demerger was finalised in April 2013.

In 2015, a dispute arose between the Proprietor and Andrew Crombie (the Applicant), resulting in an application for invalidity on the basis of earlier registrations for DOUGLAS BLEND label and CLAN DOUGLAS label, as well as passing off rights in various marks (including DOUGLAS OF DRUMLANRIG) and an allegation that the DOUGLAS OF DRUMLANRIG application had been filed in bad faith. The Applicant’s general position was that Douglas Laing had been his licensee, and that he was the true owner of the mark. The Proprietor responded by filing revocation actions against the two earlier registrations on the basis of non-use.

The Applicant lost on all points before the Hearing Officer (HO) at the UK IPO. A great deal of evidence was filed by the Applicant and the hearing included cross-examination of both Andrew Crombie and Stewart Laing. A major weakness in the Applicant’s case was a conflation of the position of the Applicant personally and that of a company, The Shieling Scotch Whisky Company Ltd (Shieling), which had been trading since around 1970 but was dissolved in 2009. The alleged assignment of this company’s registrations to the Applicant was found to be ineffective for lack of an underlying assignment document, this defect emerging under cross-examination. Any usage of the relevant marks was held to have been by Shieling and not the Applicant and this had an impact on the claim to passing off rights. The argument that the earlier marks relied on by the Applicant had been used by Douglas Laing under licence was also undermined, along with a lack of evidence for such a licence. The bad faith arguments were wide-ranging, but each was rejected. In particular, the filing of the application prior to the demerger being finalised was held to have been a prudent business decision taken in anticipation.

The reasons for appeal were “prolix and in large measure opaque” (paragraph 19), but its skeleton argument focused on a request to pierce the corporate veil so as to: get around the distinction between the Applicant and Shieling; give effect to a retroactive assignment executed in 2016 after Shieling was restored to the Companies Register; find bad faith on the part of the Proprietor due to rights not being acquired before the application was filed; and find Stewart Laing “negligently incognisant” for not having been aware of earlier rights prior to filing.

All grounds were dismissed. The HO’s finding regarding the failed assignment was upheld. The retrospective assignment in 2016, while potentially valid between the Applicant and (the restored) Shieling, was not effective against third parties and could not alter historical facts.