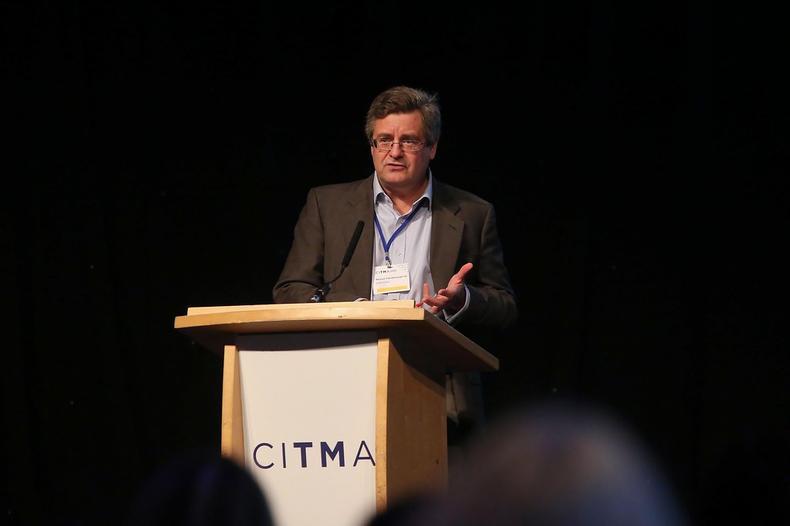 Michael will be sharing his insight with you as part of a panel discussion at our Spring Conference in March. Click here to find out more

At 11pm on 31st December 2020, the UK left the EU and at the same time the Withdrawal Agreement came into force.

The fact that this historic event did not take place at midnight, which is when one would expect new legislation customarily to be enacted is a consequence of the fact that the UK was required under the relevant EU treaty to give notice of its intention to leave, and that intention to leave needed to be communicated to the EU behemoth in Brussels, i.e. the receipt was governed by EU law operating in an EU time zone, which in this case was one hour ahead of the UK.

Thus the very act of taking back control was regulated by, and proceeded under, EU provisions over which the UK had no control or influence. Is this a harbinger of things to come? Will in reality the UK still remain under the tutelage of the EU? Will the UK be able to (boldly) strike its own course upon the world stage?

The jurisprudence of intellectual property law in the UK, and trade mark law in particular, has been greatly influenced by the Court of Justice (and its mini-me, the General Court) over the last few decades.

Nearly all of the jurisprudence that was developed by the free-trade friendly judges of yesterday has been replaced by the paradigm of Fortress Europe. The CITMA Spring Conference is fortunate to have Michael Silverleaf QC expounding his thoughts on this particular aspect of Brexit.

In addition to the CJEU’s jurisprudence on exhaustion, it has had great influence on many other aspects of trade mark law, such as the existence of the likelihood of confusion, the taking of unfair advantage, acquiescence, bad faith, targeting, and construction of specifications.

However, apart from those substantive legal issues, Brexit will also raise a multitude of procedural issues and consequential issues, such as revocation of marks used in different parts of the old EU28, but now challenged in either the UK or the EU27; how contractual terms should be construed in such instruments as licensing agreements that used general terms like Europe or EU; and what will happen to pan-EU injunctions, both in the UK and the EU27.

In addition, now that about 2 million new rights have come into existence overnight (well, actually, over the long weekend of 1st to 4th January 2021), what will happen to them all?

It is most likely that many of them will fall away quite quickly, because they merely duplicate pre-existing rights.

However, the vast swathe of new rights give rise to the possibility of confusing and confounding competitors, and so that plethora of new registrations could be used, at least, tactically to commercial advantage.

Will there be an explosion in the number of oppositions and cancellations to weed out the field, or will traders simply plough on regardless?

The UK has already seen that there are calls to vary the Withdrawal Agreement (in particular to change the NI Protocol), but IP is normally a long way off the politician’s radar.

However, issues like exhaustion of rights and intercepting trans-shipments can suddenly capture their attention if jobs are at stake.

The Government is keen on creating free ports to boost the economy of the stricken fishing ports, yet these entities are hot spots for the flow of counterfeits and pirated goods. Harking back to the NI Protocol, the EU is worried about the open border, and whether that could become a smuggler’s dream.

To add to this heady mix, how will the judges, both UK and EU, respond to the various issues that will arise. Will the UK judges endeavour to distinguish EU case law, even at first instance in the hope that no appeal will happen, or will the courts take the view that is better to follow the EU jurisprudence both historical and prospective? There are clear pressures in each direction.

There are plenty of questions, and the panel will endeavour to provide some answers to at the CITMA Spring Conference, so do come and ask your burning questions.

Michael will be joined by Philip Johnson, Peter Brownlow and Michael Edenborough QC – the session is chaired by Kelly Saliger.

This year we are putting a premium on making the conference as interactive as possible to enable you to network and grow your forest of contacts. We encourage you to bring your own questions and opinions, so that we can bring these virtual discussions directly into your workplace.

Click here to find out more and book your place