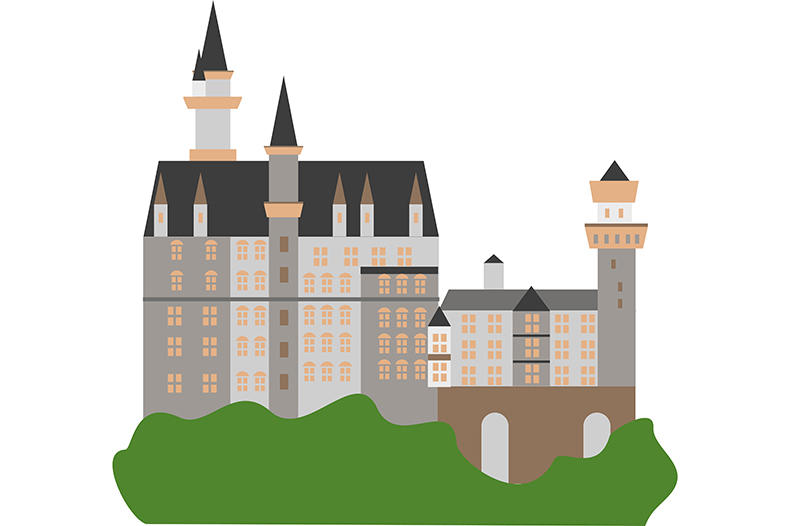 In 2011, the Freistaat Bayern registered NEUSCHWANSTEIN (word mark), in various classes, at EUIPO. The Appellant, Bundesverband Souvenir – Geschenke – Ehrenpreise eV, subsequently filed an application for a declaration of invalidity on the basis that the application had been filed in bad faith as per Article 52(1)(a) of Regulation (EC) No 207/2009 and the mark itself was descriptive and non-distinctive as per Articles 7(1)(b) and 7(1)(c). EUIPO rejected the invalidity application, resulting in an appeal to the General Court (GC). This was dismissed in its entirety.

In September 2016, an appeal was filed at the CJEU. The Appellant submitted that the GC had:

The above part of the appeal was rejected as inadmissible. The Appellant restricted itself to disputing the appraisal of facts conducted by the GC, simply seeking a new appraisal of the facts, without claiming that there had in fact been any distortion of those facts by the GC.

The Appellant also submitted that the GC did not consider whether “Neuschwanstein” could be an indication of the geographical origin of the goods/services for the purposes of Article 7(1)(c).

This argument was dismissed, as it was considered unreasonable to conclude that, in the mind of the relevant public, the place of marketing to which the name “Neuschwanstein” related was a description of a quality or an essential characteristic of the goods/services covered. Although items were sold as souvenirs, because Neuschwanstein Castle was not the place where the goods were produced or services rendered, the trade mark could not be indicative of the geographical origin of the goods/services. This part of the appeal was therefore rejected as unfounded.

The other grounds of appeal regarding Articles 7(1)(b) and 52(1)(b) were also rejected as either inadmissible or unfounded. The appeal was therefore dismissed in its entirety.