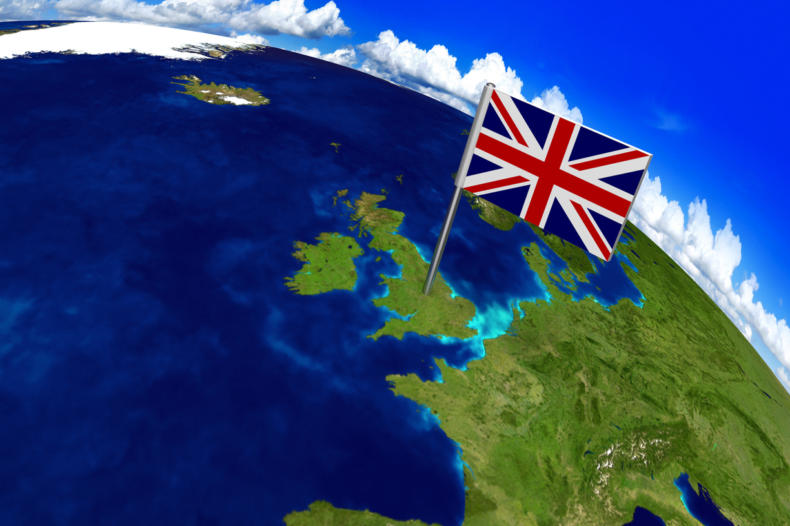 This decision concerns two trade mark registrations for a fledgling political party and claims by the Applicant for invalidation that these should not have been registered by the proprietors due to claims under the tort of passing off, pursuant to s47(2)(b) of the Trade Marks Act 1994 (the Act), which refers to s(5)(4)(a) of the Act.

Mr Whitby, remaining as the party Chairman and recognised as party leader by the Electoral Commission, later learned of the registrations and filed invalidation actions based on passing off. There was an apparent allegation of bad faith, but this was not properly pleaded in the proceedings and therefore not considered in the decision.

The decision considers whether the proprietors, as founding party members, also had a basis to claim ownership of the party’s assets. The decision concluded that these two individuals should be treated no differently to unconnected members of the public when it comes to considering passing off.

Finally, the decision considers the issues of misrepresentation and damage, swiftly concluding that as the trade marks are identical to the name, logo and slogan of the political party, both grounds are satisfied.

The registrations have therefore been declared invalid. A request for off-scale costs of £28,000 was made by Mr Whitby as a litigant-in-person, which was then denied.

Readers may recall similar disputes concerning music groups and band names, and the issues that arise when original members leave the group and continue using identical or similar names. This decision shows the importance of having legal agreements in place concerning ownership of the name when forming any type of group or organisation.