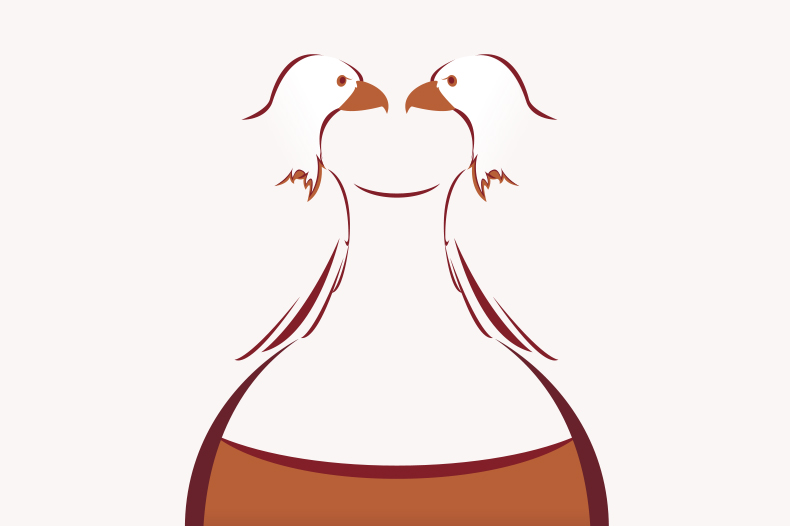 Sazerac Brands LLC (Sazerac), the spirits company behind Southern Comfort, Goldschläger, Booth’s Gin and Eagle Rare (to name just a few), has been successful in its High Court infringement claim over AMERICAN EAGLE.

Sazerac brought an infringement and passing off action against the three Defendants – Liverpool Gin Distillery Ltd (LGDL), Halewood International Ltd (HIL) and Halewood International Brands Ltd (HIBL) – over the use of AMERICAN EAGLE in respect of bourbon whiskey and requested damages or an account of profits.

The Defendants sought revocation of Sazerac’s UK and EU registrations on the basis of non-use for a period of five years.

On 22nd June 2018, LGDL filed an application to register a UK trade mark for AMERICAN EAGLE in respect of alcoholic beverages (except beers) and spirits in class 33. This registered without issue on 21st September 2018 under UK Trade Mark registration No. 3319844. Accordingly, Sazerac also sought a declaration of invalidity against the UK registration on the basis of its prior rights and alleged infringement.

LGDL had sought to register AMERICAN EAGLE in class 33 in the EU on 18th October 2018, but this application was opposed by Sazerac and later withdrawn on 24th January 2020. Therefore, it does not form a part of the proceedings.

When considering a likelihood of confusion, Mr Justice Fancourt specifically focused on the identity and characteristics of the average consumer.

Given that there were no other EAGLE bourbons on the market prior to the Defendants’ AMERICAN EAGLE release, Fancourt J found that the average consumer would likely associate the two. EAGLE is the distinctive element of both marks, and confusion is more likely when a mark is distinctive.

Accordingly, Fancourt J found a likelihood of confusion on the basis that consumers would connect the two brands as being related.

On the issue of unfair advantage, Fancourt J found that EAGLE RARE was “sufficiently known to have a reputation in the bourbon market of the UK and the EU”. While the turnover of EAGLE RARE may be on the lower end of the scale for spirits, it is a premium brand and therefore “only ever likely to appeal to a part of the bourbon market”.

However, despite the finding of a reputation, Fancourt J did not consider AMERICAN EAGLE to be likely to dilute or “whittle away” the EAGLE RARE trade mark. The Defendants may have been reckless in choosing the name, but this does not necessarily lead to unfair advantage.

Further, when considering Sazerac’s claim of detriment to the distinctive character of EAGLE RARE, Fancourt J found “no evidence that the name EAGLE RARE will be less strongly indicative of [Sazerac’s] products (absent confusion) as a result of the sale of AMERICAN EAGLE”. Accordingly, the infringement claim under unfair advantage was dismissed.

As a result of the finding of a likelihood of confusion, LGDL’s UK trade mark registration was declared invalid. During the trial, Sazerac agreed to revocation of its registrations except for in relation to “whiskey; bourbon whiskey”. This did not affect the decision in this case given that the goods in question were bourbon whiskey.

Although Sazerac’s action originally included a claim for relief under the tort of passing off, this was withdrawn during day four of the trial. As a result, it did not add to the trade mark infringement action.

Taken as a whole, this case highlights that while there may be a successful finding of a likelihood of confusion, distinctive character and reputation of a mark, it does not automatically follow that there is an unfair advantage or detriment.

Further, unless a passing off claim adds to the infringement claim, it usually isn’t worth exploring during trial stage. However, it is always important to include your strongest claim from the outset. It can always be withdrawn at a later date if not required.