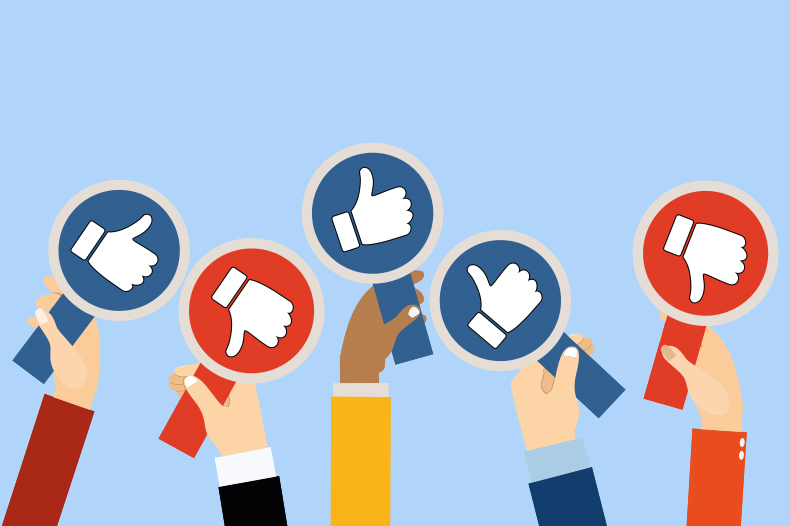 On 5th June 2020, Facebook Inc. (the Opponent) filed an opposition against an application by Financial & General Holdings Ltd (the Applicant) for the composite mark FACETUBE (the Application). 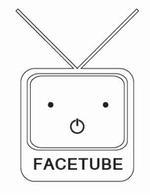 The composite mark depicted a retro-style television device as well as the word “Facetube” presented along the bottom of the television. The Application covered a number of services in class 42, all of which the Hearing Officer (HO) noted were in the field of science and technology, and all of which were opposed.

The Opposition was brought on the grounds of s5(2)(b) and s5(3) of the Trade Marks Act 1994. The Opponent relied on its earlier marks for FACEBOOK and FACE, with the former mark landing success on both grounds.

A point on pleadings

Before delving into the grounds of the Opposition, it is interesting to note that the Opponent submitted, and the HO agreed, that the Applicant had not commented on the similarity of the goods and services in issue in its counterstatement. Whether the Applicant opted to concede on an issue that it did not consider to be worth fighting over, or simply omitted to take a stance on whether similarity was accepted, denied or for the Opponent to prove, the result was the Applicant being taken to accept that there was similarity between the goods and services.

In respect of both the similarity of goods/services and reputation, the HO ultimately came to a conclusion that favoured the Opponent on both fronts.

Some words on similarity

The HO found that almost all the contested services were similar or identical to those covered by the earlier Facebook marks.

The real tipping point seems to be the enhanced distinctiveness found in the mark FACEBOOK. The Opponent was not short on evidence to show its purported reputation, from the 42 million active users of its platform as of December 2019, to being ranked in the top three applications in the Google Play Store for social networking as of February 2020. It even evidenced articles breaking the news that HM The Queen had joined Facebook’s platform.

On the other hand, the Applicant had filed evidence of FACE marks on the register in classes 9, 38 and 42 and provided 10 of the 69 results. However, the evidence was not persuasive or of probative value. The HO noted that nine of the 10 results provided were “dead” and commented that most of the evidence was undated. Even where the evidence was dated, it was not sufficient to have a bearing on the distinctiveness of the earlier Facebook marks.

The Opponent’s evidence, however, seemed to be enough to establish the enhanced distinctiveness of the Facebook marks for a number of services, particularly those relating to social networking.

Of course, if the marks in issue were simply FACEBOOK (word mark) and FACETUBE (word mark), similarity between the marks would perhaps be a more straightforward assessment. But what to make of the device element accompanying the contested sign FACETUBE? The HO took the view that consumers would mistakenly recall or misremember the word element in the contested sign due to the distinctiveness of the earlier Facebook marks. The Opponent was therefore successful on s5(2)(b), with the HO finding a likelihood of indirect confusion for the services for which the Opponent’s marks had enhanced distinctiveness and which were considered similar to the opposed services to at least a medium degree.

Although the HO noted the differences between the opposing marks, she held that the Opponent’s reputation was strong enough to outweigh the differences, causing a significant part of the public to make a link between the marks – even for the services that were not held to be similar (noting that they were still in the field of science and technology).

Where a strong reputation can be demonstrated, it is arguably foreseeable that the later mark will benefit from image transference. In this case, the HO went as far as to find that, even for dissimilar services, the Applicant stood to benefit from “the transfer of an ‘innovative’ image”, leading to an unfair commercial advantage. As a result, the Opponent succeeded entirely under s5(3).

Few people would deny that the Opponent has a reputation, in some respects at least. The Applicant’s decision not to challenge this may therefore hardly be surprising. However, this case shows that a strong reputation can bridge the distance between marks that may not be straightforwardly similar, even when the goods and services in question are considered to be dissimilar.

The decision had not been appealed at the time of writing.

Stobbs IP acted for the Opponent in these proceedings.