The HO was moved to find for the Opponent, explains Peter Collie 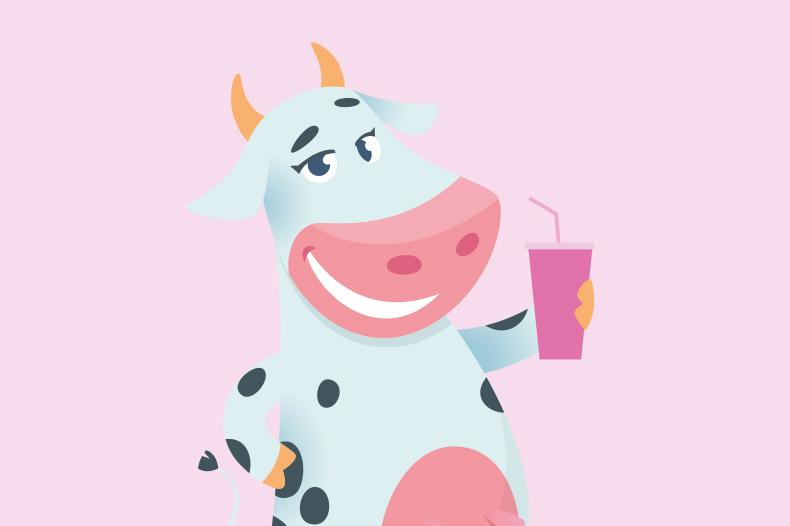 Bubbleshake Bar Ltd (the Applicant) applied to register a mark in relation to a range of milk drinks, confectionery goods and the provision of food and drink services.

Shaken Udder Ltd (the Opponent) opposed based on likelihood of confusion, reputation and passing off with its earlier SHAKEN UDDER mark. The earlier mark covered identical and similar goods to those in the application.

The SHAKEN UDDER mark’s allusive qualities resulted in a low degree of inherent distinctiveness in relation to milk products. However, the Opponent demonstrated enhanced distinctiveness for milkshakes.

The HO highlighted the words “Shaken cow” in the Applicant’s mark, suggesting that this pointed to the likelihood of the same undertaking using more than one trade mark featuring the word “Shaken”. Ultimately, the likelihood of confusion claim succeeded in full.

The Opponent’s evidence for enhanced distinctiveness was also found to demonstrate a moderate reputation in relation to milkshakes.

On the basis that both marks begin with the word “Shaken” and the Opponent’s reputation is for goods in the same economic sector as the Applicant’s (food and drink), the HO concluded that the necessary link between the marks was established and there was potential for the Applicant to gain an unfair advantage.

The passing off claim also succeeded in full. The Opponent’s evidence for enhanced distinctiveness demonstrated a fairly strong goodwill for the mark SHAKEN UDDER in relation to milkshakes.

The HO again emphasised the presence of “Shaken” in both marks and the overlapping market sectors, concluding that misrepresentation, and damage through the diversion of sales, was likely.

There were clear visual, aural and conceptual differences between the marks – for example, the contrasting concepts of “udder” and “bar”. However, the HO took a broad interpretation of conceptual similarity by referring generally to “something that has been ‘shaken’”.

The alignment of the marks’ conceptual meaning at a general level was sufficient to support the finding of indirect confusion, the necessary link for the reputation claim, as well as a finding of misrepresentation for the passing off claim.

It is difficult to avoid the conclusion, however, that the additional logo containing the words “Shaken cow” in the Applicant’s mark considerably aided the Opponent’s case for indirect confusion.