Watch what you say 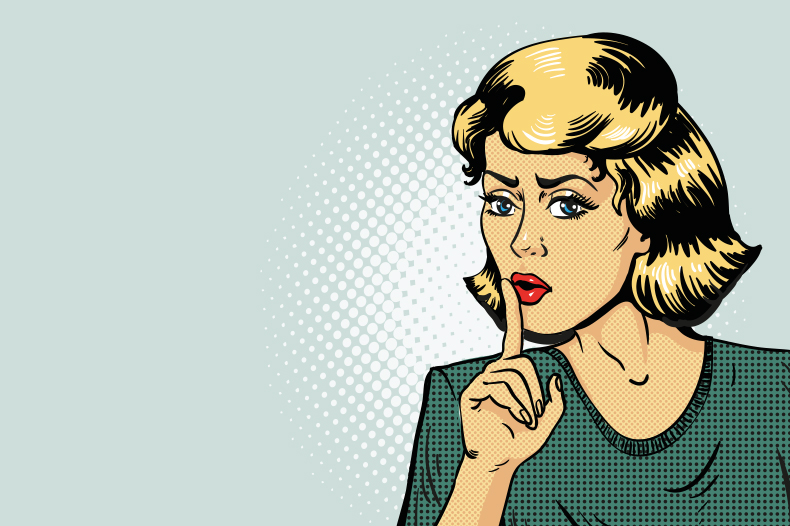 This is a successful appeal by Swatch against the refusal of its applications for SWATCH ONE MORE THING and ONE MORE THING following oppositions by Apple. The decision examines the intentions behind the filing of the applications and whether or not those intentions could have amounted to bad faith. The case is another example where evidence is key. Speculation on intentions is insufficient to succeed in showing bad faith.

Swatch applied to register the trade marks SWATCH ONE MORE THING and ONE MORE THING in the UK as designations of the international registrations 1281231 and 1281232. The designations were filed in classes 9 and 14 and covered a wide range of goods, including watches and consumer electronics.

Apple’s use of the phrase ONE MORE THING stemmed from its use at launches of Apple products. Steve Jobs would end his presentation, turn to leave the stage and then return saying: “But there’s one more thing”. The evidence included compilations of ONE MORE THING moments created by Apple fans on YouTube.

The evidence also included an article from thenextweb.com entitled “Swatch has trademarked Apple’s iconic ‘One More Thing’ catchphrase in an epic troll move”, which makes references to Swatch poking fun at Apple.

Apple interpreted the applications filed by Swatch as aggressive and retaliatory, following the corresponding dispute over I-WATCH and I-SWATCH. Swatch has also filed an application for TICK DIFFERENT, which Apple claims was a reference to its THINK DIFFERENT trade mark.

In the original opposition decision, the Hearing Officer (HO) rejected the opposition under s5(4)(a) – passing off – on the basis that the use made of the phrase by Apple did not amount to use that would turn the phrase into a “distinguishing element” and would be taken as an indication of the origin of the products. The HO also found that the public would not be deceived.

The opposition was successful under s3(6) – bad faith. In the opposition case, Apple speculated on the reasons why Swatch had filed the applications, but its primary case at the hearing was that the application was made as a blocking application. However, Apple had not pleaded that as part of its opposition and had stated in the notices of opposition: “In full knowledge of Apple’s reputation in the ONE MORE THING mark, the Applicant has sought to hijack that mark for its own benefit, either to parody Apple, divert trade from Apple or make use of the reputation subsisting in that mark. The Applicant’s conduct therefore evidently falls short of the standards of acceptable commercial behaviour observed by reasonable and experienced men in the particular area being examined.”

The HO did uphold the oppositions on the basis that the applications were filed with the purpose of obtaining an exclusive right that would enable Swatch to engage in commercial parody at the expense of Apple. It was observed that Swatch had not filed any explanation or evidence of its actual intentions behind filing the applications and so had done nothing to displace the arguments. In making the decision, the HO referred to thenextweb.com and other similar articles and the fact that the parties were “already at loggerheads” on other issues.

The appeal by Swatch was distilled in the decision to three main points:

Mr Iain Purvis QC dismissed argument (i), agreeing with Apple that s3(6) is a free-standing objection and “does not require any enforceable right in the mark in the UK”, even though Apple thought it had such a right. He accepted that Swatch’s arguments under (ii) and (iii) required further consideration, however.

Mr Purvis disagreed with the HO’s findings in relation to Swatch’s intentions in filing the applications. Accepting the HO’s statement that the applications were filed as a retaliatory measure with some form of objective of upsetting Apple, he then dismissed that there was a prima facie case of intention to parody and found that it had not been established in evidence.

The conclusion was reached based on the following points:

Consideration was also given to whether the fact that Swatch was motivated to annoy Apple was sufficient to amount to bad faith. However, this was ultimately dismissed – in part because it was not pleaded but also because Mr Purvis held that he “did not think it can”.

Considering (iii), Mr Purvis considered that “poking fun” and parody were not inherently dishonest business practices, stating: “The point at which parodic or humorous activity of that kind would transgress the boundaries of honest business practices must depend on the nature of the humour, the intensity of its use and its consequent impact on the business interests of the recipient.”

The HO could not have any clear idea of how Swatch would use the trade mark because no evidence was filed to show such use, so it could not be concluded that the use would meet the requirement for dishonesty that is crucial to show that an application was filed in bad faith.