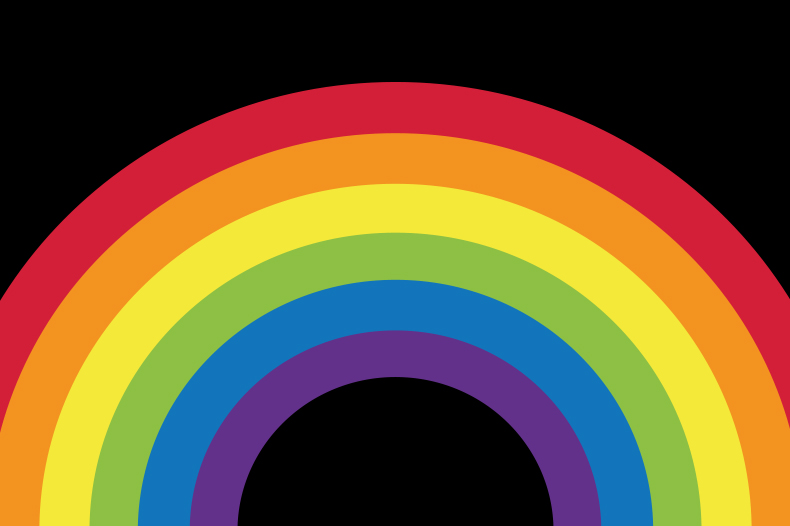 Storytelling is powerful. Not only does it shape how we view those around us and how others view us, it also shapes how we view ourselves. For the LGBT+ community in particular, telling personal stories can save lives. In a 2018 Stonewall survey of 5,000 LGBT+ people, one in eight LGBT+ people aged 18-24 said they had attempted to take their own life in the previous year. Hearing the stories of other LGBT+ people can offer direction to those who otherwise see no positive representations of themselves in public life and the media – or who may not be represented at all.

I consider my own coming-out story very uneventful. When I came out – quite late, at 26 – it came along with the end of a two-year relationship with a woman. After many years of anxiety, this huge step was met with nothing but love, support and understanding from those closest to me, including my ex-girlfriend.

I also consider myself fortunate in that I have experienced very little, if any, discrimination in either my personal or my work life because of my sexuality. I live in London with my boyfriend and our dog, where we openly go about our lives. At work, I am heavily involved in Baker McKenzie’s LGBT+ network, which is actively encouraged and which receives full support from the firm at all levels.

As a member of the LGBT+ community, however, I know that my ability to be so visible is a privilege. As a white, cis-gender (my gender identity matches the sex I was assigned at birth), gay man, I am very aware of the fact that out of all the LGBT+ identities, I am a member of the group which probably has it the easiest. We are the most represented in public life and the media.

I understand that my ability to be visible is thanks to many thousands of others who came before me, who fought for the right for myself and many others to be who they are and to live openly. While this progress is of course to be celebrated, it can lead to the question: “Do we still need Pride?”

Sadly, the challenges, issues and stories of other LGBT+ communities – particularly the bi and trans communities – are often underreported and overlooked, so much so that B and T are sometimes referred to as the “forgotten letters”. Despite making up 40% of the LGB UK population, bisexual people are often invisible and their experiences are regularly dismissed. Assumptions about their sexuality are often made depending on their partner – and are often gendered. As Stonewall’s George Alabaster puts it: “Bi women are more likely to be viewed as ‘actually straight’, their sexual orientation considered a mere performance to attract straight men, whereas bi men are frequently seen as going through a ‘phase’ on the way to coming out as gay”.

Meanwhile, bi representation in the mainstream media is limited and, according to Stonewall, bi people are often subject to negative stereotypes such as the idea that they are incapable of monogamy. Ultimately, the significant underrepresentation (and misrepresentation) of the bi community and the dismissal of the bi experience leads to what many refer to as “bi erasure”. At its most extreme, this can include the belief that bisexuality does not exist.

For the trans community, the past few years have been very mixed. The 2018 open consultation that accompanied the proposed reforms to the Gender Recognition Act 2004 (GRA) exposed a significant amount of negativity and hate speech in the mainstream and social media. The GRA provides the basis by which trans people can change their legal gender on their birth certificate. It was considered groundbreaking at the time but is now outdated and is not reflective of the lived experiences of trans people.

For example, it requires trans people to acquire a diagnosis of gender dysphoria, live in an “acquired gender” for a minimum of two years and submit evidence supporting all this to a Gender Recognition Panel, which they will never meet. For many trans people, living as a gender for which they are not legally recognised means that they do not have access to legal protections, such as the right to always be treated as their correct gender in the legal system.

In a major blow to trans rights, in September 2020 the government confirmed that it has scrapped plans to allow transgender people to self-identify. As trans rights in the UK continue to decline, we are falling behind other countries such as Ireland, Norway and Malta, which have all embraced self-determination.

Despite this, the LGBT+ community in the UK is still privileged. According to the Human Dignity Trust, a total of 72 jurisdictions around the world criminalise private, consensual, same-sex sexual activity, and 15 jurisdictions criminalise the gender identity and/or gender expression of transgender people, using so-called “cross-dressing”, “impersonation” and “disguise” laws. Of course, this should not detract from the fight for trans rights and bi visibility in the UK, nor from the issues faced by lesbian, intersex, non-binary and asexual communities. Add to this another layer of diversity – whether it’s a disability, socio-economics, your ethnicity or a religious background – and being LGBT+ can be even more difficult, which is why positive stories from the whole community and allies within it are so important.

Pride is an opportunity for these underrepresented voices to be amplified and for their achievements to be recognised and celebrated for all to see. When we march, it is a chance for these communities to raise a flag to say “I exist” or “I am suffering”, and for you to listen to their stories and to show support. And we march for those in countries where marching isn’t an option.

This Pride month, you will no doubt receive invitations to various events from your workplace or potentially through IP Inclusive’s community for LGBT+ people, IP Out. I would strongly encourage you to attend at least one of these events to show your support as an ally, or simply to learn about the issues being faced by your IP colleagues and the wider LGBT+ community. Their stories are powerful.

Paul McKay is a Trade Mark Associate at Baker McKenzie 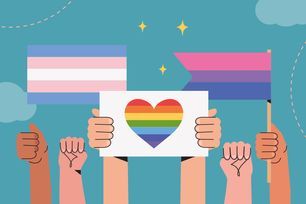 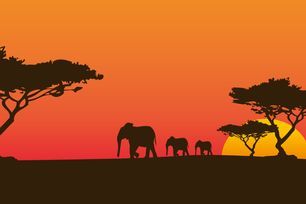 Martin Chinnery provides guidance for those hoping to use the Madrid Protocol in Africa. 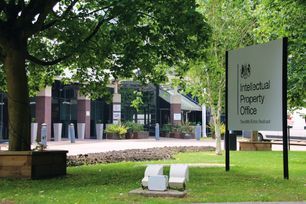 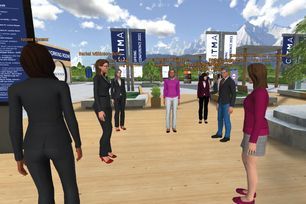