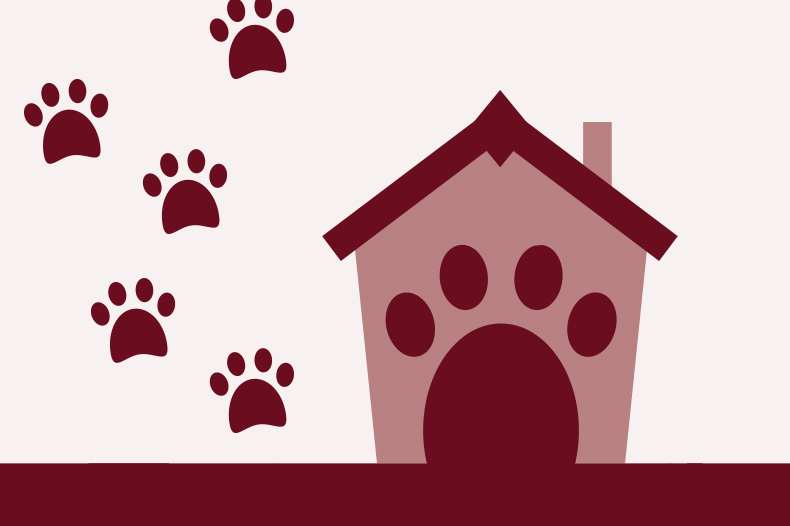 The opposition initially succeeded in respect of some of the goods and services in classes 18 and 35, which were held to be similar to a low degree to those of the earlier trade mark. However, the opposition failed on the grounds of reputation due to the parties operating in different market sectors, such that it was held that there was unlikely to be a mental connection between the two marks by the relevant public.

Guangzhou Shanglin Trading Co. Ltd (the Applicant) appealed, arguing that the marks were not similar because they were structurally different. The earlier registration consisted of three words, PETS AT HOME, whereas the opposed mark, PETSHOME, was one word and a fanciful term.

However, the Board of Appeal (BoA) disagreed. On a comparison of the signs, the BoA noted that the Opposed Mark coincided in key elements. Specifically, the entire Opposed Mark was the beginning and ending of the earlier mark. This created an average degree of similarity between the marks, both visually and aurally.

Further, the BoA found that the signs were highly similar conceptually, as the meaning of both is the same; the only difference being the preposition AT in the earlier registration.

The Applicant also argued that the Opponent’s specification was too broad and that it was therefore not similar to the Opposed Mark. However, the BoA, referring to the Nice classification explanatory notes, clarified that the goods in fact belonged to the group of terms referred to under the Opponent’s earlier registration. It held that the goods and services in classes 18 and 35 were similar to a low degree.

By taking into consideration a global assessment of the marks and the relevant public, the BoA confirmed that the Opposed Mark was similar to the earlier mark. It also noted that, for a significant part of the relevant public, the Opposed Mark would be seen to have “fully reproduced a verbal element which has an independent distinctive role in the earlier mark”.