No love for XOXO application 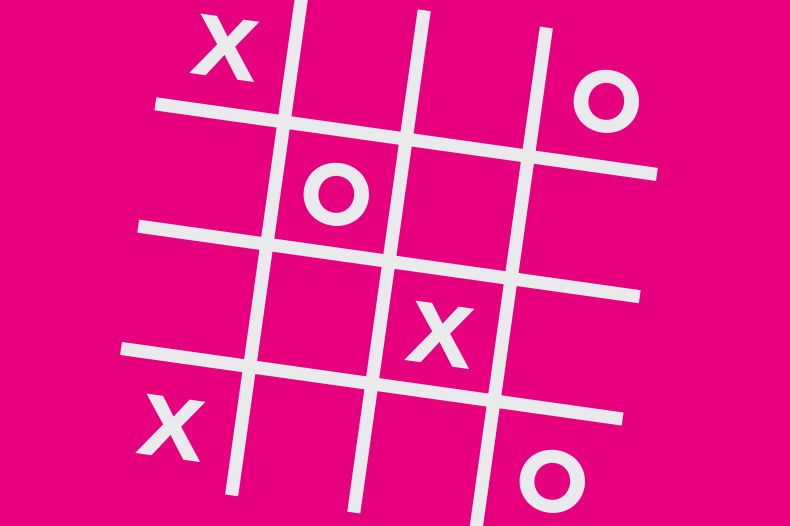 The General Court (GC) has dismissed an action brought by Global Brand Holdings LLC and upheld the partial refusal of the word mark XOXO, which was primarily made famous by the American TV series Gossip Girl.

Despite being registered as a trade mark worldwide, at the EU level the Application was rejected for all the goods in classes 3, 9, 14, 18, 25 (but not for the services in class 35) for lack of distinctive character pursuant to Article 7(1)(b) EUTMR.

The GC confirmed that a sign with laudatory connotations can be registered as a trade mark when, away from its promotional meaning, it allows consumers to perceive the commercial origin of the branded goods and services. This is not the case for the expression XOXO, which, used in connection with goods typically offered as gifts, will be understood by the English-speaking public as a promotional message conveying feelings of love and affection rather than as a trade mark. The fact that the sign is meaningless for a large part of European consumers is irrelevant, given that the prohibition under Article 7(1)(b) EUTMR operates even when the grounds for refusal exist for a non-negligible part of the target public.

The fact that the Applicant had already registered identical national trade marks, including EU trade marks, for identical or similar goods and services was deemed irrelevant. The EUIPO is not bound by previous decisions adopted by the same Office or by decisions adopted in each Member State since the EU trade mark regime is an autonomous legal system independent from any national systems. Therefore, each examination is based on a case-by-case assessment.

The Applicant did not plead acquired distinctiveness under Article 7(3) EUTMR. Therefore, the EUIPO had no obligation to further investigate that point, and neither had the GC, which can only review the legality of appealed decisions in the light of the legal claim relied on by the appellant.

This decision will make it more difficult to register as trade marks those signs conveying emotions (either positive or negative) in relation to goods commonly used as gifts. Should they pass the examination screening, they would remain open to invalidity actions. On the one hand, given the perpetual monopoly offered by a trade mark registration, it is in the public interest to refuse the registration of this kind of sign, which should arguably remain available for others to use in commerce. On the other hand, applicants may need to prove acquired distinctiveness in each Member State in order to register “feeling conveyor marks”, as is the case with shape marks. XOXO...