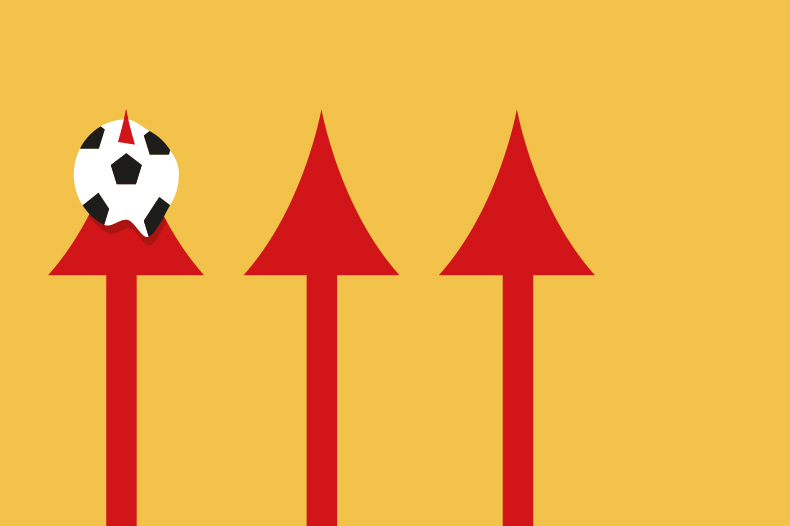 Manchester United Football Club Ltd (MUFC) has brought an infringement and passing off action against Sega Publishing Europe Ltd (Sega) and Sports Interactive Ltd (SI) regarding their “extensive” use of the sign MANCHESTER UNITED within the Football Manager video game.

1. The specified trade marks have an enhanced distinctive character, extensive reputation and very substantial goodwill in the UK as a result of the use that has been made of them by or with the consent of MUFC;

2. The trade marks are the subject of extensive licensing activity, including such activity in the field of computer games;

3. MUFC exploits the commercial potential of the trade marks to a significant extent both in the UK and globally in relation to a very wide array of other products and services; and

4. MUFC is the owner of a valuable goodwill in the business of licensing the marks in respect of video games and other goods/services.

With regard to the plain word mark, MUFC alleges that the sign MANCHESTER UNITED is used in the Football Manager game without licence or consent. Accordingly, MUFC seeks to rely on Articles 9(2)(a) and 9(2)(c) EUTMR. In addition, MUFC alleges that this use is actionable as passing off.

In particular, MUFC argues that this unauthorised use is liable to affect the origin function of its trade mark, as well as the other functions, if a significant proportion of consumers are led to believe that Football Manager is licensed or endorsed by MUFC. It is further alleged that the investment function and the advertisement function of the trade mark are impaired by the unauthorised use of the sign MANCHESTER UNITED. 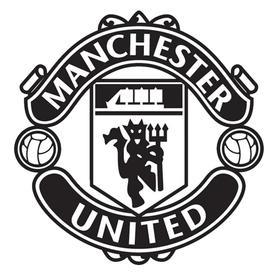 In addition to the alleged infringement and passing off of its name, MUFC also claims that its official crest was infringed because it was not used (an interesting take on infringement).

In place of the official crest, Sega and SI used a simple red and white striped logo. MUFC argued that this “deprives the registered proprietor of its right to have the club crest licensed” and alleged that the “origin function may be impaired if a significant proportion of consumers are led to believe, contrary to the facts, that Football Manager is licensed or endorsed [by MUFC]”. MUFC also claimed that the essential, investment and advertising functions of the trade mark are impaired by the unauthorised use.

The Sega and SI response

Sega and SI denied the allegations, claiming that the use of MANCHESTER UNITED is legitimate as it refers to the football team in the context of the game. Also, MANCHESTER UNITED had been used “without complaint” in the game and its predecessor, Championship Manager, since 1992.

In fact, Sega and SI’s grounds claim that “copies of the game have also been sent by SI to a number of officials and players at [MUFC] for a number of years, and there have been a number of positive press comments and tweets about the game by them”. Therefore, Sega and SI also claimed that MUFC had acquiesced in its right to take action in any case.

MUFC sought to amend the original particulars of its claim by adding a new claim alleging accessorial liability under Article 10 EUTMR (which refers to Article 9) regarding use of the mark in “patches”.

Patches are defined as “downloadable files provided by third parties via their websites... allowing gamers to associate certain graphics with the teams in the game. Such graphics include... a replica of... the figurative mark depicting the Manchester United club crest”.

Mr Justice Morgan focused on the phrase “any other means” and whether patches fell into this category. MUFC argued that they did, but Sega and SI disagreed. In particular, Sega and SI argued that Article 10 was designed to deal with counterfeiting, which was not relevant to this case.

Morgan J noted that the draft amendment did not identify a relevant risk, which must be shown to exist before Article 10 applies. Instead, MUFC simply asserted that the provision of modified software by third parties amounted to an act prohibited by Article 10. Morgan J was not impressed by the lack of explanation and even commented that “it could be said that the draft pleading is defective” due to the omission. However, he took the view (generous, in his words) that the draft pleading argued that the relevant risk is what actually happened (ie, gamers using patches in Football Manager).

Ultimately, Morgan J held that the use of patches is not use in the course of trade by gamers and therefore the new claim would likely fail. Further, he was of the view that it did not add to the original claim. Accordingly, he denied permission to amend the original claims.

He also confirmed that if MUFC wished to elaborate on this claim to demonstrate why it would succeed (which it had failed to do so adequately) then it would need to do so in the usual way – by issuing an application notice.

Keep an eye out for a decision in respect of this matter. In particular, it will be interesting to see how MUFC’s argument that the official crest has been infringed because it was not used plays out. 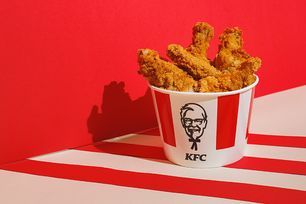 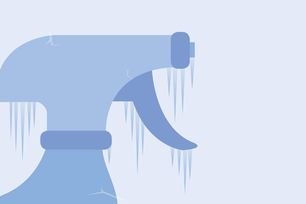 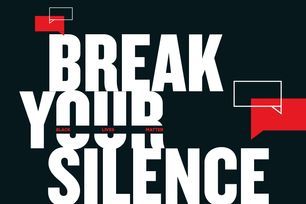