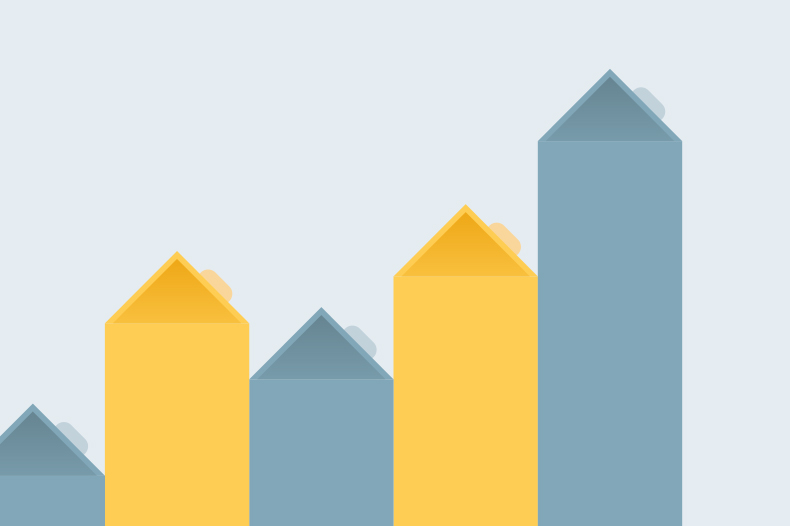 The recent global move towards more plant-based and sustainable diets has given rise to a substantial growth in the oat-drink market, resulting in a growing number of companies looking to take advantage of this expanding market.

In this case, the Claimant failed to convince the judge that the Defendant’s PureOaty oat-based drink infringed its trade mark rights relating to its well-known Oatly products.

The decision highlights the difficulties faced by trade mark owners when trying to enforce rights in a descriptive trade mark against competing companies and products.

It is also a reminder that a claim under s10(3)  of the Trade Marks Act 1994 (TMA) will rarely succeed where there is no likelihood of confusion under s10(2).

As a participant in CITMA’s Marshalling Scheme, I was able to hear counsel’s submissions and observe the cross-examination first hand, and I also had the chance to discuss the case one-on-one with the judge. Here’s what I learned.

The Claimant is a market-leading Swedish company responsible for the popular Oatly drinks, with a net worth of more than $10bn. The Defendant is a family-run independent farming business, producing gluten-free oats for third-party manufacturers in addition to its own range of gluten-free products.

Following the Defendant’s launch of its rebranded PureOaty product last year (which was previously called “Oat Drink”), the Claimant issued court proceedings on the grounds that the Defendant’s use of the name PureOaty and the front panel of its packaging amounted to an infringement of its various OATLY trade marks under s10(2) and s10(3) TMA and passing off.

It was clear from the outset that the Claimant faced an uphill battle in arguing that the marks OATLY and PURE OATY are similar overall, given that the similarity lies in a commonality of a descriptive element.

This became even more apparent during the cross-examination of the witnesses, during which the General Manager of the Claimant’s business appeared to concede that there was no real risk of the brands being confused.

The judge was not persuaded by the Claimant’s arguments that the average consumer would see the “pure” element of the Defendant’s trade mark as a mere descriptor and would focus entirely on the word “oaty”, but instead agreed with the Defendant that its mark would be perceived as a juxtaposition of two words, which are equally descriptive.

The marks only coincided as a result of the common element “oat”, and the average consumer would see this element as having no significance in relation to the trade origin of the goods.

The Claimant argued that documents disclosed by the Defendant, which included information as to how third parties had accidentally referred to the PureOaty product as “Pure Oatly”, demonstrated a likelihood of confusion.

However, the judge concluded that these merely pointed to confusion over the name of the Defendant’s product and not confusion as to the trade origin of the goods.

The Claimant’s strongest ground for infringement was s10(3), its main argument being that by using a similar name the Defendant was seeking to unfairly benefit from its reputation.

Significant evidence was provided in support of the Claimant’s reputation and goodwill, which was not in dispute.

The judge had already concluded that there was only a very low level of similarity between the marks, yet accepted that use of the PUREOATY sign was likely to bring Oatly’s trade marks to the minds of many average consumers, even if only by virtue of it being an oat drink and the Claimant’s importance in that market.

A “link” between the marks is not sufficient in itself to constitute infringement, and the Defendant argued that such a link does not call to mind any value or reputation that is specifically and uniquely associated with the Oatly brand.

A link between the marks can only arise as a result of both brands using the descriptive word “oat”, and the average consumer would be well aware that this has nothing to do with denoting a common trade origin but instead communicates what the products are.

The judge ultimately concluded that there is no unfair advantage to be gained simply by using elements of a mark that are descriptive.

While the evidence submitted by the Claimant indicated that the Defendant was well aware of the Claimant’s products and may have taken note of the Claimant’s marketing strategy – and indeed taken inspiration from it – the concept of unfair advantage does not seek to prevent a business from learning from its competitors and adopting similar approaches.

Interestingly, counsel for the Claimant pointed out in its submissions that it was aware of only two cases that had failed under s10(2) but succeeded on s10(3) (L’Oreal v Bellure1, and Specsavers2), highlighting the difficulties of succeeding on s10(3) alone.

One particular matter of contention between the parties was the fact that Rebecca Rayner, who runs Glebe Farm Foods alongside her brother and who was believed to have played a significant role in the branding decisions of the Defendant’s product, was not called as a witness.

Referring to the comments of the Court of Appeal in Jaffray v Society of Lloyds3, counsel for the Claimant invited the judge to draw adverse inferences on matters on which Rebecca Rayner could have provided evidence.

The witnesses that did provide evidence on behalf of the Claimant played an active role in the rebranding of the product, and the judge found no reason to doubt the Claimant’s evidence or draw any adverse inferences.

The Claimant also argued that the Defendant’s product imitated Oatly products by reproducing elements such as the colour, a “speckled texture”, the font, the language and an image of a coffee cup, amounting to passing off.

A large part of the success of the Oatly products is attributed to a repositioning and rebranding by the Claimant in 2014, which saw the products adopting an informal and less corporate image commonly known as “wackaging”.

Although the judge found that there were some similarities between the Defendant’s packaging and the Claimant’s, these were at a very high level and consisted of generic features not distinctive to the Claimant.

The judge concluded that the overall impression of the two products is very different and there is no risk that consumers will confuse the products or be deceived into thinking that they are connected in any way.