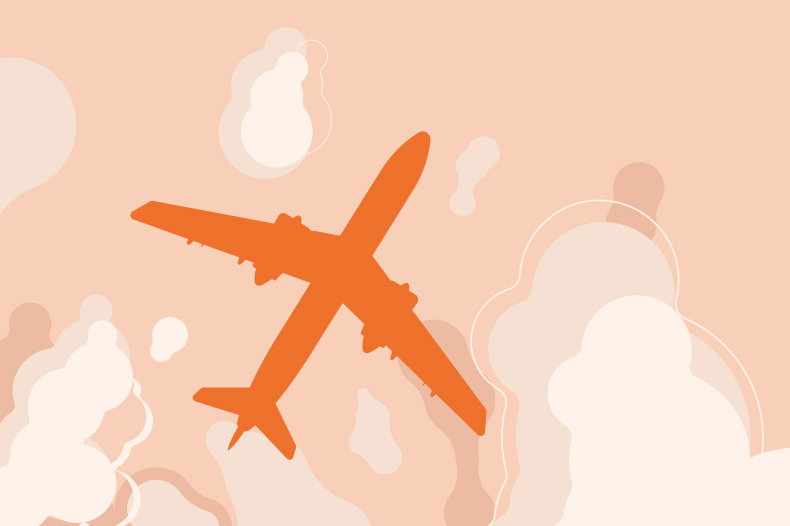 The Claimant, EasyGroup Ltd, brought an infringement and passing off action against Easylife Ltd (formerly Easylife Group Ltd) and Mr Gregory Grant Caplan (together, the Defendants) based on use of the signs EASYLIFE GROUP, EASYCLEAN, EASY GREEN, and EASYCARE in relation to similar goods and services to those of the Claimant, which it contended therefore gave rise to a likelihood of confusion on the part of the public.

These claims were denied by the Defendants, which counterclaimed with revocations against some of the Claimant’s registered trade marks.

The case involved some 59,000 documents and saw multiple amendments to the particulars of claims in the run-up to the trial. A request that a number of claims be entered into the case a few months before trial was rejected on the basis that they were entirely new.

The Claimant claimed to have used a family of marks containing the prefix “Easy” for 27 years, including the distinctive get-up for easyJet.

The Claimant also owns a number of domain names, including easygroup.co.uk, many of which will likely be familiar to readers.

The Defendants claim to have used the sign EASYLIFE for around 21 years as part of a family of brands, including Easylife Group, Easyclean, Easycare, easylifegroup.com and easy-life-group.com.

Being fearful of the Claimant’s reputation as a serial litigator, the first Defendant changed its name from Easylife Group Ltd to Easylife

Ltd and subsequently wound down use of its signs and domain names, maintaining only the sign EASYLIFE and the newly acquired domain name easylife.co.uk.

As reported, the Defendant countered with a revocation claim against a number of the Claimant’s registered trade marks.

It is the Claimant’s evidential burden to prove that there has been real commercial use of its registered marks, which the Claimant failed to do in respect of some of the marks, specifically:

As a result of the revocation/limitation of some of the Claimant’s registered marks, the Court considered the infringement action only in relation to the marks EASYJET in class 39 and EASYGROUP in class 35. In assessing infringement under s10(2) of the Trade Marks Act 1994, the judge considered the recent decision in W3 Ltd v easyGroup1, where the Court held that the word “easy” was descriptive of services and not distinctive.

This resulted in easyGroup’s “easy+” EU trade marks being invalidly registered in relation to “advertising” and “temporary accommodation”.

This provided a guideline for assessing marks in this case, and the Court held that although the easyJet and easyGroup marks were distinctive, and the family of marks may make confusion more likely, the common feature of the Defendants’ signs was the word “easy”, which is of a descriptive nature.

The Court therefore concluded that the average consumer would not be confused.

The first part of the mark was descriptive, the second part dissimilar to the Claimant’s family of marks, and the get-up distinctly different.

Further, while the Claimant argued that there were incidences of actual confusion, these were insignificant.

In relation to the claim under s10(3), for the Claimant to succeed, it was required to demonstrate that the Defendants’ signs are identical or similar to the Claimant’s registered marks, that there is a reputation and that there is a link between the sign and the trade mark in the mind of the average consumer.

Again relying on the assessment in the W3 case, the Court ruled that the signs were not identical, that there was no link, that there was insufficient evidence to show detriment of reputation and no evidence that the Claimant’s reputation had been diminished in the mind of the average consumer.

Therefore, the infringement claim failed on both grounds.

The Court held that there was no real likelihood that use of the Defendants’ signs would damage the Claimant’s goodwill or divert trade from it. The passing off claim therefore failed.

The case was dismissed, the Claimant’s EASYLAND and EASY4MEN marks revoked for non-use and the mark EASYJET partially revoked in relation to “tourist office services”.

The Court did not deal with the concurrent use or own-name defence, so one can only wonder what the outcome of such an assessment would have been.

Whether the change of name was in accordance with honest practices in commercial matters is open to question, given that the change happened after the Claimant contacted the Defendants about its rights.