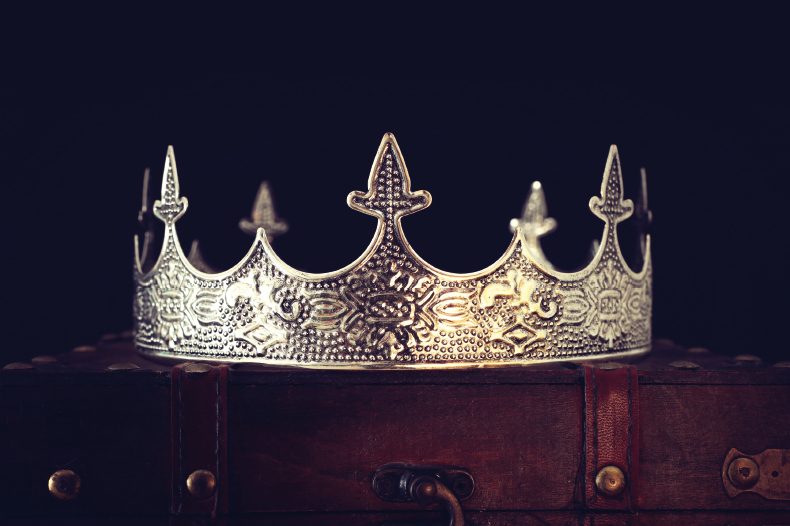 On several occasions pre-Brexit, an Irish trade mark application I filed would encounter an objection on the basis of relative grounds, even though it appeared that the EU trade mark (EUTM) registration in question was owned by a dissolved UK registered company and no change of ownership had been recorded.

If notifying the Intellectual Property Office of Ireland of the status of the registered owner did not overcome the objection, the quickest and most cost-effective route to overcoming the objection was to purchase the cited right from the Crown, if available.

When a company is dissolved, any property vested in or held on trust for the company is deemed to be bona vacantia, meaning “ownerless goods”, and devolves to the Crown.

Some such property can thereafter be purchased by third parties through the relevant Bona Vacantia Department (BVD) office.

Alas, the option of purchasing an EU trade mark registration is no longer open to us post-Brexit.

The BVD for England and Wales has confirmed that when the UK left the EU, an EUTM registration became a foreign asset, since it is no longer enforceable in the UK and is therefore no longer available to purchase from the BVD.

Despite this, the option of purchasing assets from the Crown remains an important route to obtaining the Intellectual Property Rights (IPR) of dissolved companies, which may still be enforceable in the UK, particularly if such IPR was overlooked in the dissolution process or if a third party wishes to revive an old brand.

In the rare event that a relative grounds objection based on rights where the owning company has been dissolved are raised against trade mark applications in other jurisdictions, this may be one avenue to explore.

For example, in Ireland, ownerless IPR from Irish dissolved companies may be purchased through the Property Section of the Department of Public Expenditure and Reform.

In the UK, the process is actually relatively straightforward.

First, you need to identify which office is responsible for the disposal of the assets of the dissolved company. This determination depends on two factors: (1) the last registered office address of the company; and (2) where the asset is located.

The last listed registered office will usually take precedence if the asset is in a different region, but this general rule is not set in stone.

For example, the BVD may deal with assets that were owned by a foreign dissolved company, and this is likely to be dealt with by the office in the region in which the asset is located.

For IPR, this is likely to be the Treasury Solicitor.

It can speed the process along if you include certain information with your initial request for purchase.

Essentially, you need to provide evidence that the IPR of interest has indeed become the property of the Crown and is free for assignment to a third party. You should therefore provide:

If the BVD clears the IPR for purchase, it will then set a price, which is usually the open-market value of the IPR in question. The minimum consideration payable will be:

BVD service charges, in the region of £300 + VAT per item purchased, will also be incurred. If the total value of the purchase exceeds £10,000, anti-money laundering procedures will come into play and proof of identity of the purchaser will be required.

The BVD will then draw up an assignment document to be signed by the assignee. All you need to do is record the change of ownership.

I have found the BVD to be very helpful and, usually, swift to respond. Nonetheless, the process can take several months from the initial enquiry to the eventual assignment.

A word of warning

Be warned, however, that the BVD does not assign any goodwill. What’s more, the registration will be assigned without any title guarantee and the BVD will provide no representations or warranties in relation to it.

Also note that it may be possible for a director or shareholder to restore a company within six years if the company was still trading at the time it was dissolved by the Registrar of Companies.

If the original company is resurrected, ownership of any bona vacantia assets is restored to it.

However, any property that the BVD has reassigned will not be returned; instead, the restored company will be paid “the amount of any consideration received for the property or right or, as the case may be, the interest in it, or the value of any such consideration at the time of the disposition” (s1034(2), Companies Act 2006).

As a result, a situation could arise in which one party owns the registered IPR and another owns the goodwill.

Therefore, in order to safeguard the future use of the trade mark, it is essential to investigate the mark’s history and any risks associated with it.

Asset disposal: Which office is responsible?