Is change creeping up? 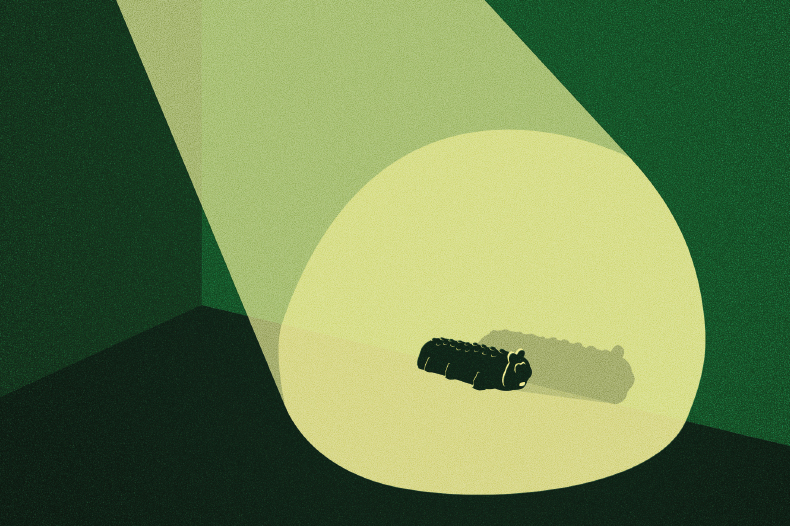 Brand owners have long bemoaned the practices of discount supermarkets in the UK when it comes to imitating reputable brands and positioning their products as low-cost alternatives.

Despite a complicated relationship, claims of trade mark infringement and passing off are infrequent, and decisions in favour of a brand owner when claims are raised are rare. The seeming inability of brand owners to successfully challenge discounters has been back in the public eye this past year, due to several high-profile claims against Aldi and Lidl.

A recent Scottish decision, however, may suggest that the landscape is changing – in favour of the brand owner.

Discounters have long sailed close to the wind, presenting own-brand products with various visual elements similar to those used by well-known brands. These elements are not usually distinctive or are incidental, such as packaging colourways, label placements or fonts. In isolation, these elements may not be capable of protection, but when they are presented together the discounters are often able to bring to mind the relevant third-party brand. Discounters know the legal landscape well enough not to imitate the brand names with such gusto, since these are more readily protectable and capable of enforcement.

One of the keys to the success of the discounter brands has been their ability to walk the line between recognition of brand elements and actually causing confusion. Provided the risk of confusion is low, the third-party brand owner’s means of challenge are considerably reduced. Accordingly, the discounters typically avoid the more obvious (and registrable) indicators of commercial origin, and instead seek to create a link in the mind of the consumer with known brands through packaging and get-up.

A recent challenge by Marks & Spencer (M&S) against Aldi’s Cuthbert the Caterpillar cake resulted in an online backlash, featuring a predictable element of humour and ridicule owing to the novelty of the goods concerned. Underpinning the ribbing and memes, M&S encountered a degree of apathy: consumers were not surprised that highly similar goods were available or that M&S was concerned about the similarity. It was clear that consumers are entirely familiar with the tactics employed by the discounters and are not necessarily loyal to the brand owners affected.

This awareness within the market is key because the consumer’s understanding of how discounters operate has a direct impact on the ability of brand owners to challenge their methods. Consumers are aware, when shopping in a discounter’s shop, that the goods offered are frequently lower-cost versions of familiar brands, greatly reducing the risk of confusion and with it the likelihood of a successful challenge based on likelihood of confusion or passing off. Where the full-price version is neither available nor expected to be available for sale, the consumer is even less likely to mistake a discount version for the real thing.

Earlier this year, Philip Warren & Son Ltd (active under the brand “Philip Warren”) challenged Lidl over its use of “Warren & Sons” for meat goods.1 Daniel Alexander QC, sitting as a High Court judge, found in favour of Lidl, dismissing Philip Warren’s allegation of passing off.

The absence of evidence of confusion was crucial here, as it so often is in cases of trade mark infringement and passing off. Of note, Alexander J concluded that Lidl had not used “Warren & Sons” to make any connection with Philip Warren, and that it did not consider that the new “Warren & Sons” brand was similar enough to infringe the Claimant’s rights. As Lidl’s conduct did not give rise to actual confusion, nor “sufficient operative misrepresentation” to have caused material damage to Philip Warren’s goodwill, the claims failed.

This decision features many elements common to other disputes brought against the discounters. Here, again, the careful steps to avoid confusion adopted by the retailer in this case meant that the brand owner could not succeed.

The Court of Session in Edinburgh recently awarded an interim interdict to William Grant & Sons2, following its challenge to Lidl’s sale of a gin product. While the facts of the case are rather specific, many brand owners have welcomed the development.

William Grant is the producer of Hendrick’s gin, a popular and well-known brand throughout the UK. In December 2020, Aldi redesigned its “Hampstead” gin product, with the result that it featured many elements of the Hendrick’s product. The following changes were made by Aldi:

In April 2021, William Grant filed a motion for an interim interdict in Scotland, alleging trade mark infringement due to a likelihood of confusion, as well as unfair advantage relating to the reputation of its earlier registered mark, along with passing off. On 25th May 2021, Lord Clark refused William Grant’s claims based on likelihood of confusion and passing off. In essence, the risk of confusion was simply not high enough for either ground to succeed, especially since the products are not sold side by side and the price point is markedly different.

However, Lord Clark did find in William Grant’s favour when it came to unfair advantage. As he summarised at paragraph 47 of the decision: “There is of course a difference between, as it is put in the case law, living dangerously but endeavouring to keep a safe distance away (for example, arguably by use of a different name) and on the other hand deliberately intending to cause deception.”

The redesigned Hampstead gin product had been on sale for some time, and the changes to the product were all geared towards increasing the similarity with the Hendrick’s gin product. As a result, Lord Clark held that the redesign was neither accidental nor coincidental, but intended to free-ride on the reputable Hendrick’s brand.

This case seemed to turn rather heavily on the recent rebrand and the clear intent of Aldi to ape the Hendricks product. Nonetheless, if this reasoning is maintained at trial, this could constitute a strong precedent for brand owners in Scotland when it comes to challenging the discounters.

The unfairness of advantage

Trade mark law has historically prioritised protecting consumers, in particular by ensuring the origin function of trade marks. This focus underpins the enforcement provisions in s10 of the Trade Marks Act 1994 and preceding trade mark law, while also creating a considerable hurdle for enforcement against a third party in the absence of confusion. However, the nature of branding and commerce has developed considerably over time.

When the Act was drafted, for example, there was no such thing as Google AdWords, the vast majority of purchases were made in physical retail stores, and the discounter retail format was far less prominent. As a result, courts are having to stretch the wording of the s10 provisions to address the modern, innovative infringer.

The courts are increasingly investigating the secondary functions of trade marks, such as advertising, guaranteeing quality and acting as a vessel for the goodwill in the brand. These elements have been discussed at length under the umbrella of the s10(3) “unfair advantage” ground of infringement. Developing from a judicial analysis of unfairness, the courts have sought to afford brand owners a means of protecting these secondary functions.

One question remains, then: to what extent can an advantage be unfair? The courts have sought to answer this in terms of changes to economic behaviour, free-riding, dilution and tarnishment. But as is shown by the prevalence of the imitation being carried out by the discounters, these categories have still not afforded brand owners an effective means of challenging this behaviour. Indeed, the confidence of the UK discounter market is only increasing, as demonstrated by Aldi’s successful marketing campaign from 2019, which claimed it was “Like Brands. Only Cheaper”.

As the discounters’ market share grows, the likelihood of these practices resulting in confusion among consumers decreases, and with it the ability of the brand owner to enforce. If brand owners are to have an effective means of challenging the practices of discounters, it is likely to arise through judicial creativity, or legislative change.

Given the flurry of challenges facing the discounters and the increasing frustration of brand owners, in a market where both have strong economic power, and bearing in mind the recently increased ability of the UK courts to deviate from EU practice, UK practitioners should be watching this space with interest. 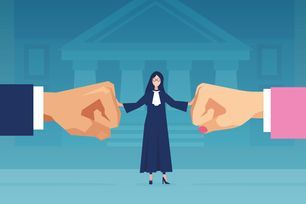 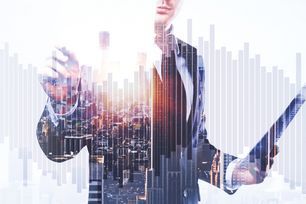 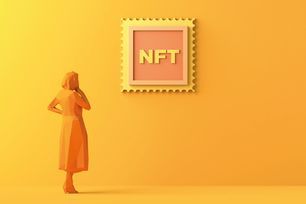 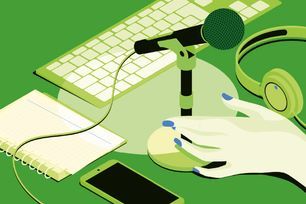